When are our brains at their best? New research suggests a decade-long mental peak 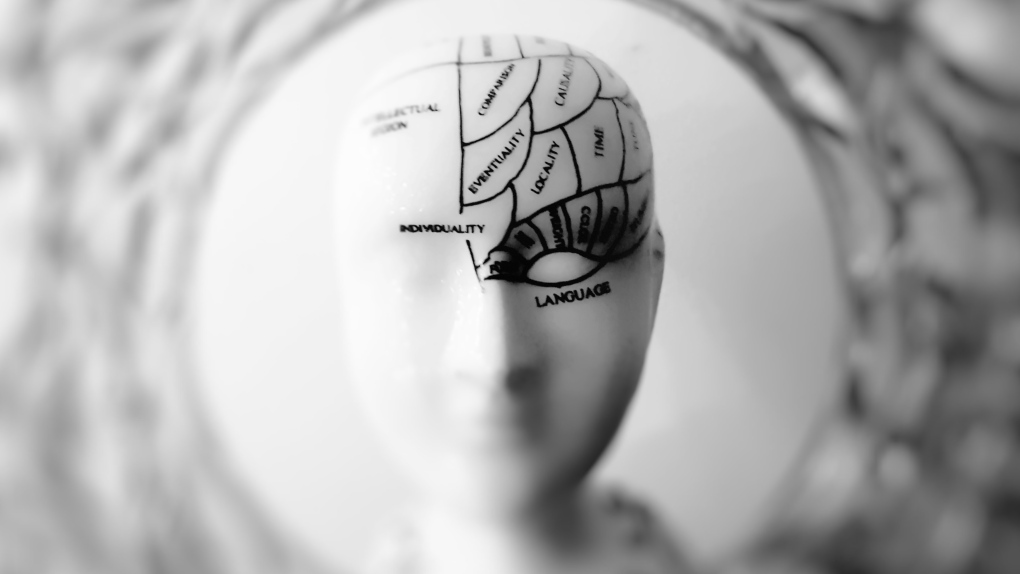 Humans tend to reach their peak mental abilities around age 35 and begin a decline around age 45, according to a new study based on data from 24,000 professional chess matches. (Meo / Pexels)

The European study, which was released this week, found evidence that we tend to hit our cognitive maximum around age 35 and remain there until about age 45, at which point a long, slow decline takes hold.

This evidence comes not from biological or genetic research, but from something much more mundane: historical data from chess matches.

The world of professional chess has been meticulously documented for a long time, with easily accessible move-by-move recordings of important matches dating back to the 19th century.

The researchers went through the files of every professional match played by every world chess champion dating back to 1890 – 24,000 matches in all – and compared how the champions and their opponents moved their pieces to the moves modern chess computers would make if presented with the same position.

Chess skill has strong credibility with scientists as a measure of cognitive function. Psychologists and neuroscientists use it for this purpose, and the study notes that there is “mounting evidence” that strong chess performance suggests both inherent cognitive talent and the ability to learn from experience.

Beyond that, the researchers felt their approach was especially useful because it is rare to find objective proof of what a person would do in the same situation at different ages, even rarer for that data to be comparable to an objective outcome such as a “best” chess move, and rarer still for it to cover many different people over more than a century. Their database meets each of these criteria.

The results showed a clear hump shape, with chess skill rapidly improving through childhood and adolescence. Smaller improvements are still noticeable from age 20 until what the researchers described as a “peak” begins at age 35. The peak lasts until roughly age 45, at which point chess skill – and, the study theorizes, overall mental performance – begins a marked decline.

This matches past scientific estimates of when humans reach their cognitive maximum, although the researchers say those previous studies were limited by shorter observation periods than the chess data is able to provide.

Not all mental abilities decline at the same time, however. While so-called “fluid intelligence” – tasks related to information processing, speed and visualization – does drop off steadily as we age, “crystallized intelligence” – tasks based on experience and accumulated knowledge – continues to increase until at least age 50.

The new findings suggest that although we are worse at quickly understanding and processing data in our 20s and 30s than we are in our younger years, this is more than offset by our gains in the wisdom that comes from experience – at least when it comes to chess. By the age of 45, though, we are not gaining enough crystallized experience to make up for the continued losses in fluid intelligence.

The study was published Monday in the Proceedings of the National Academy of Science of the United States of America.