What is MINOCA? A mysterious, high-risk heart attack more common in women 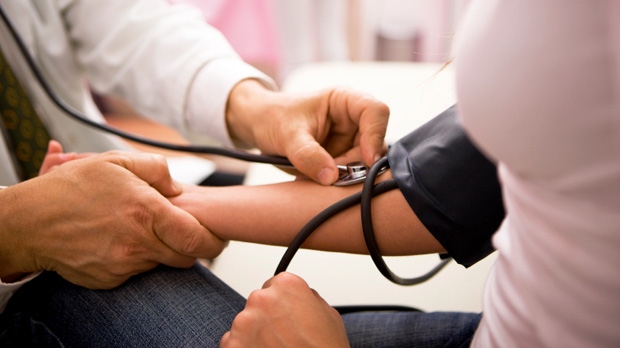 Unlike most heart attacks, which are more common in men, the study found that MINOCA patients are twice as likely to be female.

A mysterious category of heart attack that isn’t caused by blocked arteries and is more common in women is undertreated and on the rise, according to a new study.

Myocardial infarction with non-obstructive coronary arteries (MINOCA) is an umbrella term used to describe heart attacks that aren’t caused by obstructed arteries, the source of most heart attacks.

Researchers from the University of Alberta conducted a long-term study on the causes of MINOCA, which has been published in the International Journal of Cardiology.

Led by University of Alberta interventional cardiologist Kevin Bainey, the team followed approximately 36,000 patients over 12 years. They found that a surprising 6 per cent of subjects have had a heart attack without any blockage in the arteries, Dr. Bainey said in a press release.

“Historically, MINOCA has been seen as a benign condition, and patients are commonly sent home without any treatment or lifestyle advice,” he explained. “Yet we found that after one year’s time, 5 per cent of patients either had another heart attack or died of a heart attack.”

In comparison, the study said patients with a blocked artery have a 9 per cent chance of suffering another attack or death within a year.

The findings highlight the importance of identifying and treating MINOCA after the first occurrence because if it is left untreated, patients are at risk of another attack.

“Not only did we find that prognosis only worsens over time, after five years, 11 per cent of MINOCA patients were likely to die or have a second heart attack compared with 16 per cent of heart patients with blocked arteries,” Dr. Bainey said.

The researchers said physicians tend to “downplay” the severity of the heart attack in MINOCA cases and that patients are often sent home without treatment. According to the study, only 40 per cent of patients were given suitable medications, such as cholesterol-lowering drugs, which have the potential to reduce the risk of a second heart attack or death.

“Patients need to know that this condition is real, it is associated with adverse outcomes and they need to probe their physicians for more information about the condition and ways to prevent a second heart attack, including making important lifestyle changes like eating healthier and exercising,” Dr. Bainey said.

Unlike most heart attacks, which are more common in men, the study found that MINOCA patients are twice as likely to be female.

The study said it’s still unclear why women seem to be more susceptible to MINOCA than men.

Although researchers are still investigating what causes the condition, they have identified the following: