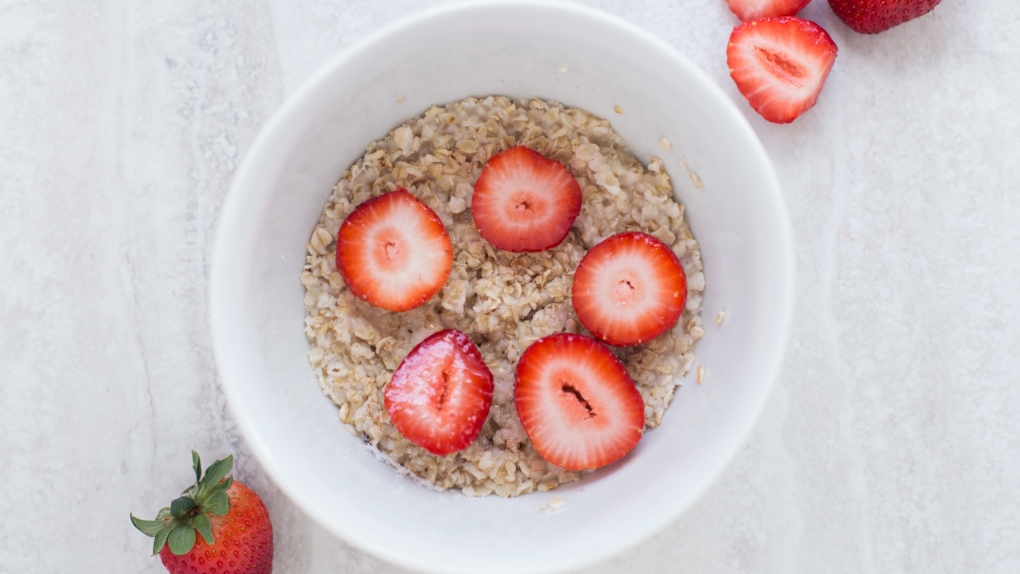 Cream of Wheat and Mrs. Butterworth are the latest brands reckoning with racially charged logos. (Pexels)

Familiar breakfast foods and snacks contain potentially dangerous amounts of a weed-killing chemical, according to a new study.

The study by the U.S.-based Environmental Working Group has found that a number of cereals, granola bars and oat-based products contain glyphosate, the herbicide sold to consumers under the name Roundup.

A World Health Organization agency has declared that glyphosate is “probably carcinogenic,” while California has listed it in a registry of chemicals known to cause cancer. Roundup manufacturer Monsanto was ordered last week to pay US$289 million for contributing to a California man’s terminal cancer. Thousands of similar lawsuits have been filed.

According to EWG, farmers in the U.S. are increasingly spraying glyphosate on oats and other non-GMO crops, because the herbicide dries the plants out and allows them to be harvested sooner.

“Glyphosate does not belong in cereal,” Tenkin wrote. “Parents should not have to wonder whether feeding their children these healthy foods will also expose them to a pesticide that increases the risk of cancer.

The amounts of glyphosate found in the products typically measured in the hundreds of parts per billion, or less than 0.000001 per cent.

Children are considered particularly susceptible to carcinogens. More than two-thirds of the samples returned levels of glyphosate above what EWG considers safe for children. A single serving of the majority of tested products would be enough to exceed that guideline, Tenkin said.

Lower amounts of glyphosate were found in products made with organically grown oats. Many of these products nonetheless did show some glyphosate content, which Tenkin said was likely due to the chemical making its way to organic crops from other fields or cross-contamination at processing facilities.

Health Canada most recently studied glyphosate in 2017, describing the chemical as “unlikely to pose a human cancer risk” and standing by its previous conclusion that products containing it “do not present unacceptable risks to human health or the environment when used according to the revised product label directions.”

The U.S. Environmental Protection Agency has likewise deemed glyphosate to be safe as long as directions on its label are followed properly. Monsanto also denies that its product causes cancer.