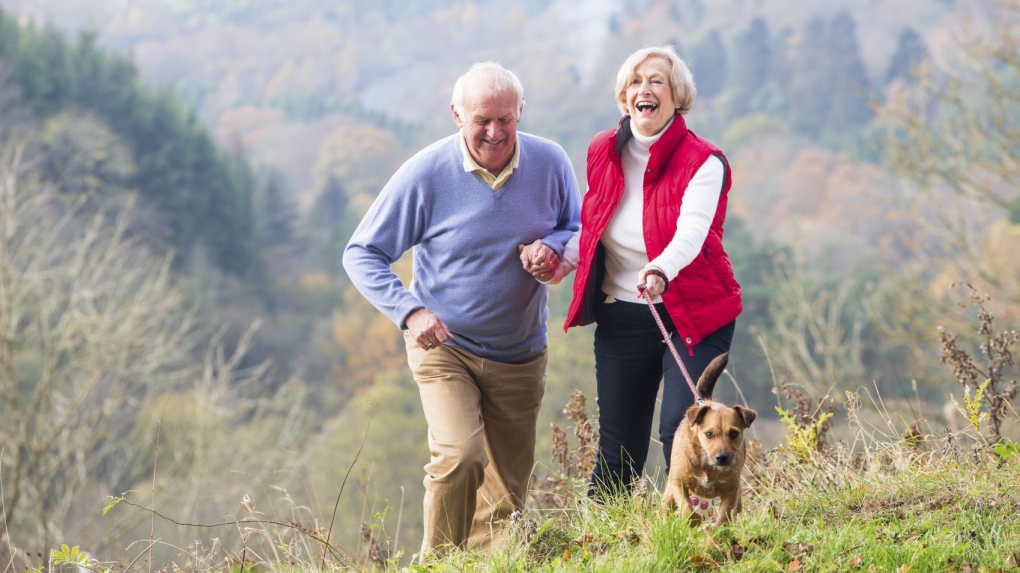 New research suggests that walking could be enough to lower the risk of mortality even in those who fail to meet the recommended activity levels. (SolStock/Istock.com)

New U.S. research suggests that walking could be enough to lower the risk of mortality even in those who fail to meet the recommended activity levels.

However, surveys show only half of U.S. adults meet this recommendation. We are even less likely to exercise as we age, with only 42% of those aged 65-74 years and 28% of those aged 75 years and older meeting the minimum requirements.

The new research now suggests that walking could have a beneficial effect on mortality when compared to inactivity.

Several studies have already linked overall moderate-vigorous physical activity to a reduced risk of death, however few have looked at a link specifically with walking, the most common type of physical activity.

Walking has also been associated with lower risk of heart disease, diabetes, and breast and colon cancers.

Around 95% of the other participants reported some walking, and nearly half reported that walking was their only form of moderate-vigorous physical activity.

After taking into account other risk factors for mortality, including smoking, obesity, and chronic conditions, the study found walking-only with no other physical activity, for less than 2 hours per week, was linked with lower all-cause mortality compared to no activity at all.

Meeting 1 to 2 times the minimum recommendation of physical activity (2.5-5 hours/week) through walking-only was associated with 20% lower mortality risk, with similar results found for those who met and exceeded the recommendations.

Walking-only appeared to have the greatest effect on risk of death from respiratory disease, reducing the risk by around 35% in those who walked for more than 6 hours/week when compared to the least active group.

"Walking has been described as the 'perfect exercise' because it is simple, free, convenient, doesn't require any special equipment or training, and can be done at any age," said Dr. Patel. "With the near doubling of adults aged 65 and older expected by 2030, clinicians should encourage patients to walk even if less than the recommended amount, especially as they age, for health and longevity."

The study can be found published online in American Journal of Preventive Medicine.