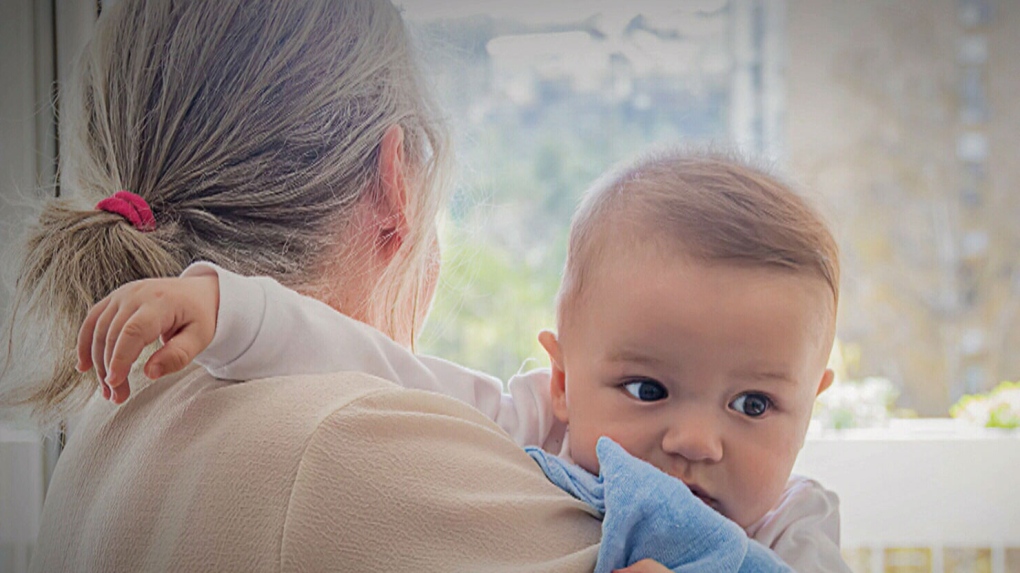 As little as 15 minutes a day of brisk walking could help many women who struggle with postpartum depression, a study from a Canadian university says, though some severe cases may still require traditional medical care.

Led by undergraduate student Veronica Pentland and assistant professor Marc Mitchell from the faculty of health sciences, the study recommends women walk at a "moderate intensity" 90 to 120 minutes per week to reduce symptoms that can include severe mood swings, exhaustion, and a sense of hopelessness.

Mitchell said in an interview that walking offers "psychological distractions," as well as physiological benefits and positive effects on inflammatory markers.

"Aerobic exercises would have similar effects but what's unique about walking is that people perceive it as not exercise, or not good enough," he said. "And yet, it's like the superhero of exercises."

Walking is also fairly accessible for most new mothers, which Mitchell said could be helpful during the COVID-19 pandemic when access to health care has been more limited.