Video games that get you moving are good for brain health: study 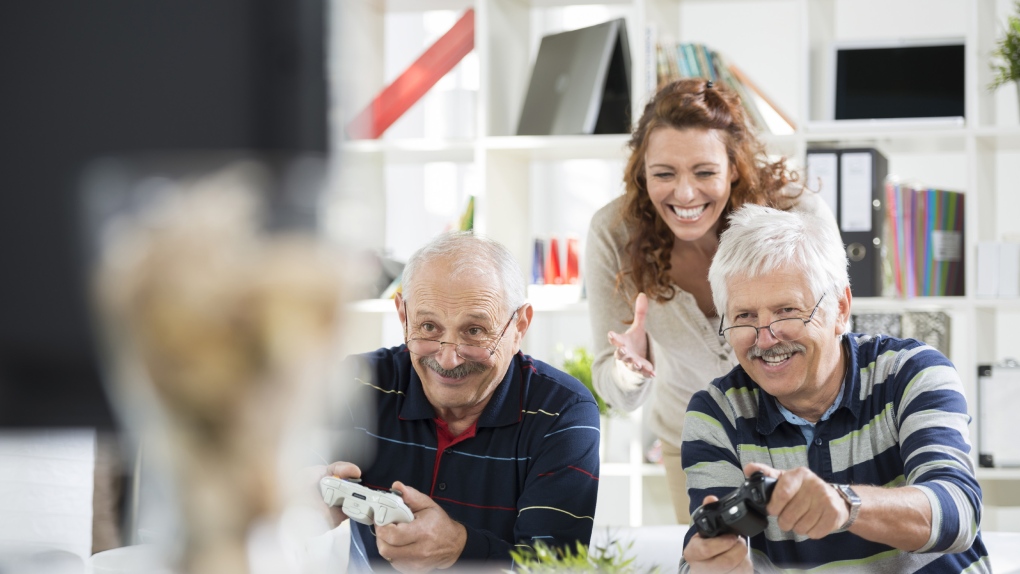 Video games which encourage getting active can help boost brain health as you age. (vm/Istock.com)

Playing video games which get you moving are an effective way of boosting brain health as we age according to new European research.

Led by University of Manchester, UK, the study was a collaboration with King's College London, KU Leuven, Belgium, and ETH Zurich, Switzerland.

The research is the first ever analysis of a comprehensive body of published evidence on active video games, looking at data from 17 clinical trials.

Together the studies looked at the effects of active video gaming, including devices such as Wii and Xbox Kinect, on the cognitive health of 926 participants.

The team found that engaging in physical activity by using these active games can significantly boost brain functioning in people with neurological impairment, as well as maintaining cognitive health in later years, which naturally declines as we age.

"So we were fascinated to learn that the available evidence shows how this sort of games can significantly improve overall cognitive functioning, and is particularly beneficial for attention, executive functioning and visuospatial abilities."

The results also support recent research carried out by one of the study's authors, Dr. Emma Stanmore. Dr. Stanmore's previous research looked into active video games which used physical therapy exercises to help rehabilitate users, such as games with exercises for the upper limbs to improve coordination, reflexes, and movement, and games with exercises designed to help prevent falls through improving balance, reflexes, and coordination, and strengthening the lower limbs.

The results showed that using such games improved balance, pain and fear of falling after just 12 weeks' use.

Commenting on the findings from the current research, Firth said, "Physically-active video games have, according to our research, greater impact on brain functioning than regular physical activity alone -- suggesting that their benefits are more than just moving around," with Dr. Stanmore adding that, "The brain benefits may be because these activities are physically demanding, while also requiring concentration and cognitive effort, resulting in positive effects for body and brain."

The findings can be found published online in the journal Neuroscience and Biobehavioral Reviews.