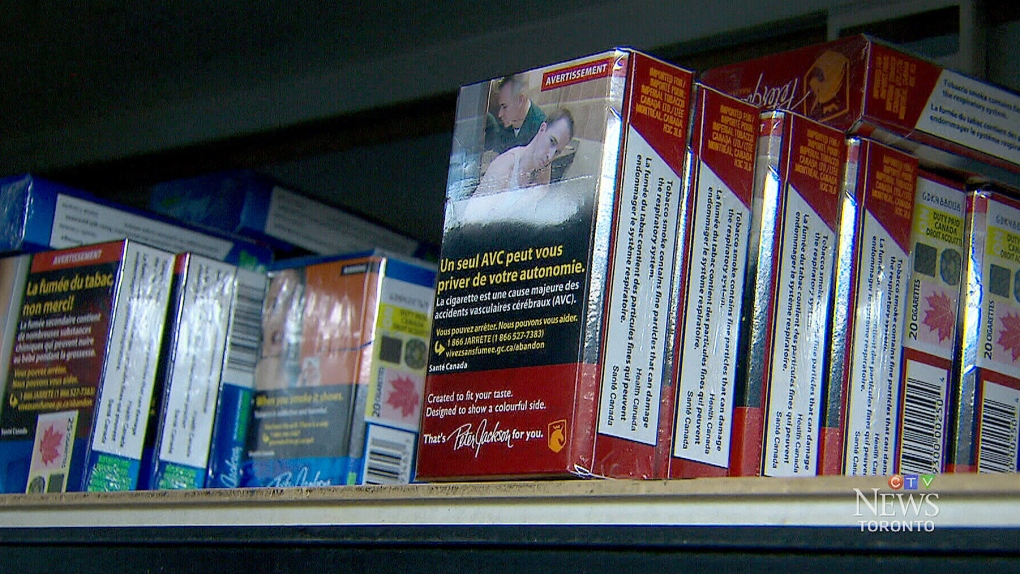 OTTAWA -- Canada's efforts to force tobacco manufacturers to use plain packaging will get a boost from a recent decision on similar measures in Uruguay, health advocates said Monday.

The South American country successfully beat back an international trade challenge by Philip Morris International, which objected to rules requiring warning labels on 80 per cent of packaging and restricting each brand to only a single product.

Rob Cunningham, a senior policy analyst with the Canadian Cancer Society, called the decision just the latest in a string of international defeats for the tobacco industry on the controversial issue of plain packaging.

"The tobacco industry claims these measures are invalid, but they keep losing these cases," Cunningham said Monday in an interview.

"That's going to provide encouragement to governments to make sure their regulations are not only adopted but they are as comprehensive as possible."

The finding will also provide a very helpful precedent for Canada and other countries in response to industry arguments, he added.

"The issues in the Uruguay case are very similar to the issues that have been raised by the tobacco industry in Canada regarding plain packaging."

Philip Morris, the global tobacco titan behind the internationally ubiquitous Marlboro brand, argued the regulations infringed on a bilateral treaty between Uruguay and Switzerland and that its intellectual property rights were violated.

In its findings, a Washington D.C.-based tribunal rejected those arguments and ordered Philip Morris pay Uruguay $7 million and other costs associated with the case.

"The responsibility for public health measures rests with the government and investment tribunals should pay great deference to governmental judgments of national needs in matters such as the protection of public health," it said.

In May, Health Minister Jane Philpott said the federal government would consult Canadians on a standard package size for tobacco products and a ban on the use of colours, logos and graphics.

In a statement Monday, Philpott said the government has not yet reviewed the Uruguay decision but it is encouraged by the latest example of courts upholding the ability of countries to bring in laws that protect health.

"Our position on plain packaging is clear," Philpott said.

"We do not believe that tobacco companies should be able to build brand loyalty, especially with children, for a product that could kill them."

Industry players in Canada have threatened a legal challenge against the federal government, arguing tobacco manufacturers have the right to put their branding on their products.