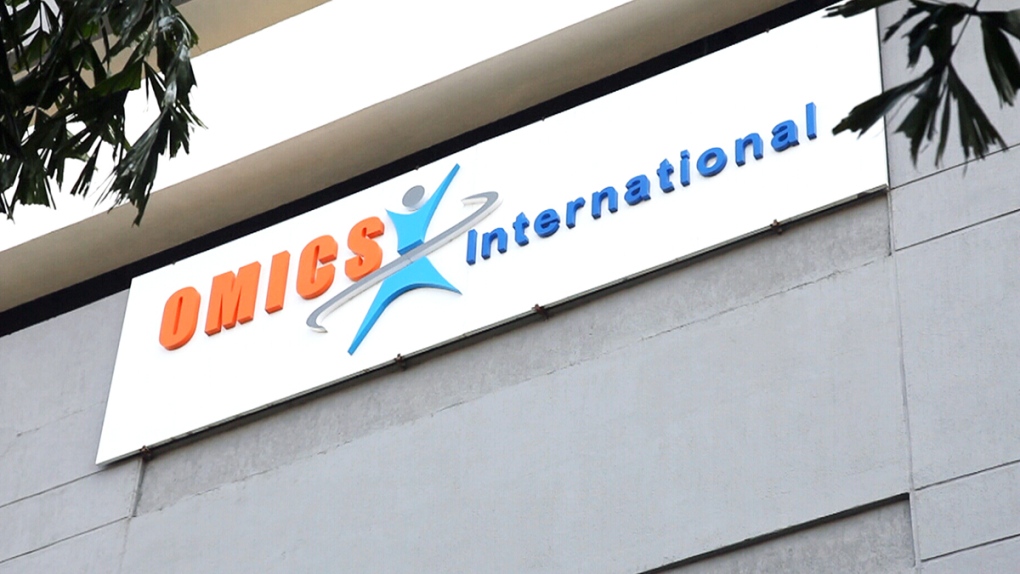 A federal court in the United States has granted a preliminary injunction temporarily halting the “deceptive practices” of an international firm that has been accused of publishing junk science and duping academics.

The preliminary measure was granted after the FTC charged OMICS Group with deceiving academics and researchers about the nature of its publications and hiding publication fees.

None of the allegations against OMICS or Gedela have been proven in court.

In 2016, a CTV News/Toronto Star investigation found that OMICS purchased two Canadian companies, Andrew John Publishing and Pulsus Group, which have been publishing a number of respected medical journals in fields like cardiology, pathology and optometry.

Researchers and editors sounded the alarm about the so-called “predatory publisher,” saying it could hijack the Canadian journals’ names and reputations.

According to the FTC complaint against OMICS and its two affiliated companies, the publishers “deceptively claim that their journals provide authors with rigorous peer review and have editorial boards made up of prominent academics,” when in fact many articles are published with little to no peer review -- meaning the quality of the studies was not scrutinized by academic or scientific experts in the same field.

The FTC also alleges that, to promote their scientific conferences, “the defendants deceptively use the names of prominent researchers as conference presenters, when in fact many of those researchers had not agreed to participate in the events.”

The preliminary injunction against OMICS, entered by a federal district court in Nevada, prevents the publisher from “making misrepresentations” about their journals and conferences. It also requires that OMICS “clearly and conspicuously” disclose all costs associated with submitting or publishing articles in its journals.

OMICS responded to the latest FTC allegations against the company in an email to CTVNews.ca on Thursday.

The senior legal counsel for OMICS International, based in India, said the FTC’s allegations are “based on the ‘fake news.’”

Vattikoti said that, since the FTC made its allegations against the company, “we are getting double number of articles to process in our journals compared to previous years from all over the world (including USA).”

“We have great respect towards United States Federal system and courts; we look forward for a favorable judgment,” Vattikoti said.

OMICS has repeatedly denied allegations listed in the FTC complaint and elsewhere, calling them “baseless” and “completely wrong.” You can read the company's 228-page response to the FTC lawsuit here.