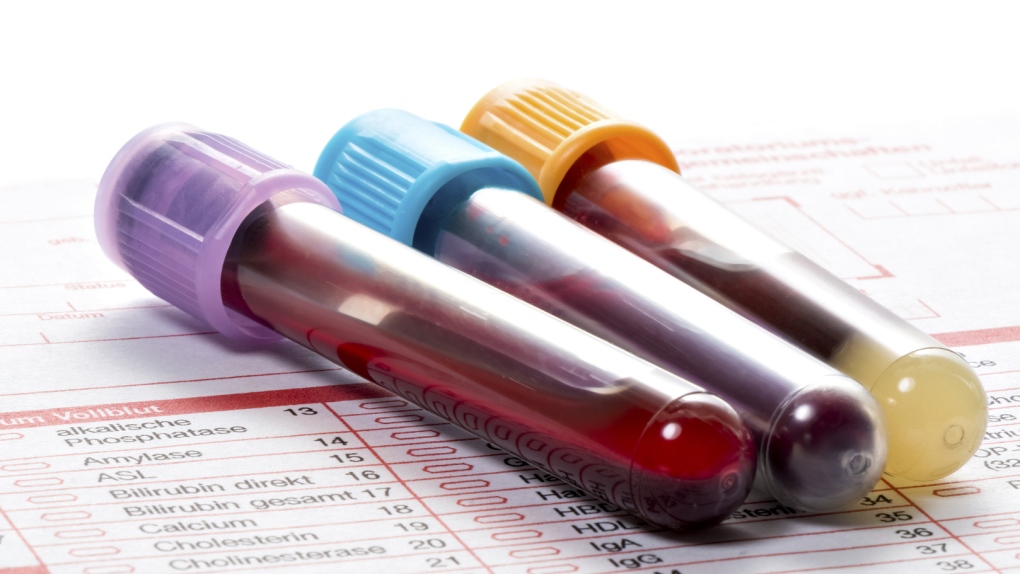 The head of an inquiry into a tainted-blood scandal that killed 2,400 people in Britain urged the government to pay survivors and bereaved partners at least 100,000 pounds (US$120,000) each in compensation immediately.

The government said Saturday it would consider the recommendation "with the utmost urgency."

Thousands of hemophiliacs and other hospital patients were infected with HIV or Hepatitis C during the 1970s and 80s through tainted blood products, largely imported from the United States. The situation has been called the worst treatment disaster in the history of Britain's health care system.

Brian Langstaff, a retired judge who is chairing the inquiry, said Friday that payments to the more than 2,000 partners and survivors shouldn't wait until his long-running probe is finished because of the "profound physical and mental suffering" caused by the tragedy.

The contaminated blood was linked to supplies of a clotting agent called Factor VIII, which British health services bought from the U.S. Some of the plasma used to make the blood products was traced to high-risk donors, including prison inmates, who were paid to give blood samples.

After years of campaigning by victims, an inquiry began in 2019. A final report is expected next year.

"Successive governments, which I was part of one, didn't act as quickly as they should have, and we need to recognize this as a terrible, terrible injustice," Hunt said.

NDP Leader Jagmeet Singh says Conservative Leader Pierre Poilievre should not be opposing a dental benefit for children in low-income homes when MPs receive far broader coverage for their families.

Nearly a year after a mandatory COVID-19 vaccination policy was implemented for the Canadian Armed Forces, 299 members have been kicked out of the military because they refused to get vaccinated.

The owner of the Vancouver Canucks has responded to bombshell allegations that he abused his children, which were heard during a family court proceeding this week.

Millions of tonnes of edible food are being thrown away, a problem some organizations are trying to prevent through programs aimed at reclaiming food and giving it to Canadians at a lower cost.

Gov. Gen. Mary Simon placed tobacco Wednesday on the graves of some of the people who died in a stabbing rampage on the James Smith Cree Nation earlier this month.