'Typical' family will pay more than $11K for health care in 2014: Fraser Institute 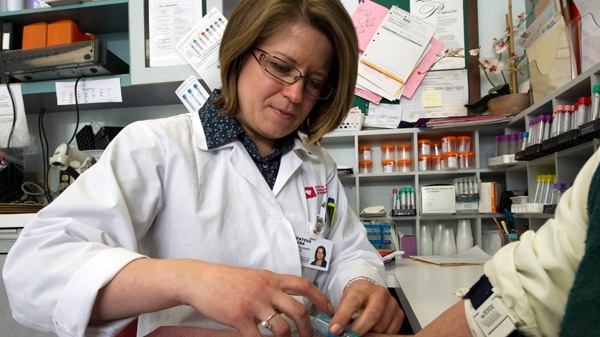 A typical Canadian family with two parents and two kids will pay up to $11,786 for public health care insurance this year, according to a new study from the conservative think tank Fraser Institute.

According to the study, Canadian families will pay on average between $3,592 to $11,786 for public health insurance in 2014, depending on the size of their family. For the purposes of their research, the study authors looked at six different family types.

The study found that over the last 10 years, the cost of public health care insurance for the average Canadian family has increased:

The study's authors, Fraser Institute economists Bacchus Barua and Milagros Palacios, said they embarked on the study to help Canadians understand how much health care personally costs them. This way they can decide for themselves whether they are getting good value for their tax dollars, they said.

"Health care in Canada is not 'free,'" they write in the study. "While Canadians may not be billed directly when they use medical services, they pay a substantial amount of money for health care through the country's tax system."

The authors also note that because there is no "dedicated" health insurance tax, it's hard for Canadians to "fully appreciate" how much they pay towards the health care system. And, they argue, because health services in Canada are free at the point of use, many people grossly underestimate the "true cost" of care.

The authors also looked at the average cost for public health insurance among different income groups and found the following: