TVs in bedrooms may harm children's physical and mental health 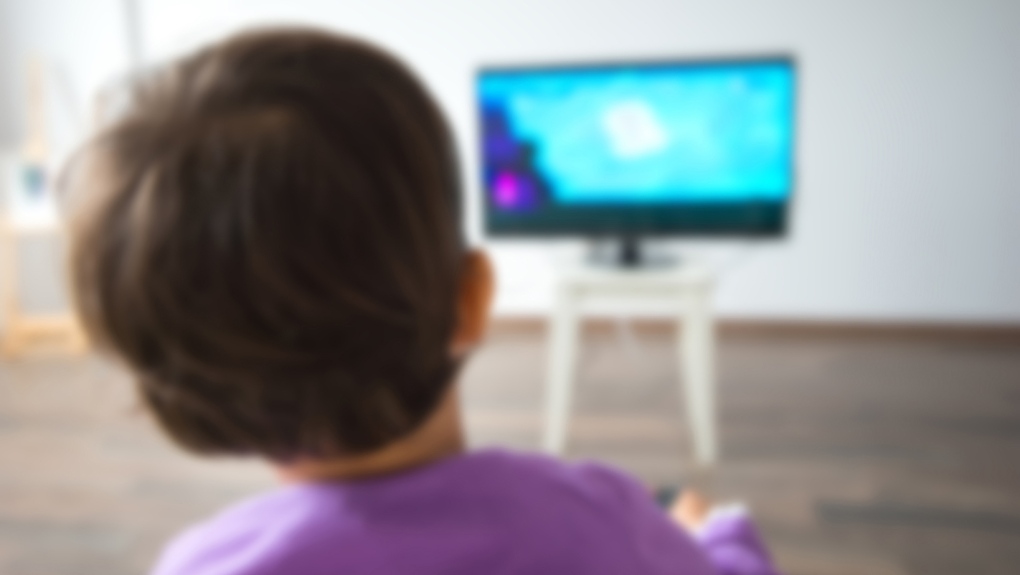 Giving children access to a television in their bedrooms could have a negative effect on their health, according to new Canadian research. (Tutye / IStock.com)

New Canadian research has found that growing up with a TV in the bedroom may have a negative effect on children's physical and mental health in their teenage years.

The children were followed from age four, and researchers assessed the children's health at age 12 and 13. This was done by measuring body mass index and asking the children to report on their intake of unhealthy foods, as well as complete a short version of the Children's Depression Inventory.

Teachers were also asked to rate the children's exposure to emotional stress, how the children got along with others in the class and whether they were bullied.

According to the researchers, these measures of health are also good predictors of physical and mental health in adulthood.

The findings, published in the journal Pediatric Research, showed that having a TV in the bedroom at age four was linked to a significantly higher body mass index, unhealthier eating habits, lower levels of sociability, and higher levels of emotional distress, depressive symptoms, victimization and physical aggression later in childhood, regardless of any individual and family factors that might have increased the risk of such problems.

"The early years are a critical period in a child's development," said study author Linda Pagani, who will be discussing the study on Thursday at the International Convention of Psychological Science in Paris.

"Intuitively, parents know that how their children spend their leisure time will impact their well-being over the long term," she added. "And with TV being their most common pastime, it's clear that the many hours they spend in front of the screen is having an effect on their growth and development, especially if the TV is in a private place like the bedroom."

"Today, given the portability of digital devices and the constant switching from one device to another, the guidelines of the American Academy of Pediatrics clearly have reason to encourage screen-free zones and screen-free locations at home, especially given the implications for the growth and development of children. Our research supports a strong stance for parental guidelines on the availability and accessibility of TVs and other devices," she noted.