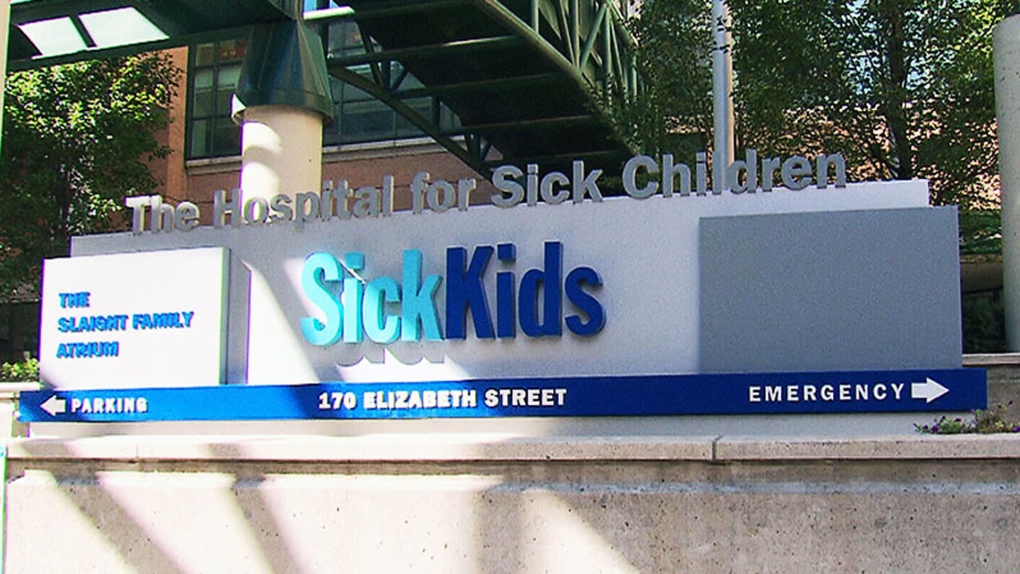 The Hospital for Sick Children is pictured in Toronto in this file image.

The emergency department at Toronto’s SickKids Hospital had the busiest month in its 143-year history in January, and the hospital says it needs more funding to provide beds for its growing patient population.

For the past year, the downtown hospital -- Canada’s largest children’s health facility -- has admitted more patients than its occupancy allowed. Since December, the hospital’s occupancy rate has averaged 108 per cent.

Without enough beds, the hospital says families in critical care are often forced to share a room with as many as five other patients and their families, and children undergoing bone marrow transplants -- a process that can last nearly two months -- don’t have access to washrooms in their rooms.

In a statement to CTVNews.ca, hospital spokesperson Jessamine Luck said the problem is linked to increased demand for the downtown facility.

“Overall, we are seeing a faster growth in our patient population, which outpaces the funding provided by the government. This could be a result of more families choosing to live in downtown Toronto of which there is good evidence to support,” she said.

As patient population grows, so too should the hospital’s funding, Luck said.

“We continue to look for short-term, safe and creative solutions to address our challenges but the required solution is an investment in new and modern high acuity areas for the hospital,” she said.

“Why has the premier driven Ontario’s world-class hospitals, like SickKids, into an overcrowding crisis that’s making it harder to provide the care that our children need?” Gélinas said.

A spokesperson for the Ministry of Health and Long-Term Care acknowledged the patient influx. In a statement to CTVNews.ca, Laura Gallant said the Liberal government has invested in meeting new demands.

“We know our hospitals are facing increasing demands, as a result of our growing population, and a challenging winter season of respiratory illness,” Gallant said.

In October, the province announced a $100-million investment to create 1,200 new beds across Ontario. The budget boost was equivalent to creating six new, medium-sized hospital, the health minister said at the time.

Additionally, Gallant said the government increased yearly funding for SickKids by $9 million, and, since September, provided the hospital with funding for 20 new beds.

“We know we’ll need to continue to work with and support hospitals like SickKids to ensure Ontarians have access to the care they need, when and where they need it,” Gallant said.

Asked about the 20-bed increase, the hospital spokesperson cited a smaller number.

“We are aware of one-time funding for 10 inpatient beds to accommodate for surge and two additional NICU beds. Our actual experience suggests demand for beds continues to exceed current supply,” Luck said.

Despite the patient overflow, Luck insists patient care has not been compromised.

“No, the staff at SickKids do a remarkable job of providing the highest quality of care to patients and families,” she said.

The Liberal government has faced numerous calls to confront the issue of overcrowded hospitals in the province. In extreme cases, patients have been forced to stay in hallways, cafeterias and boardrooms when rooms fill up.