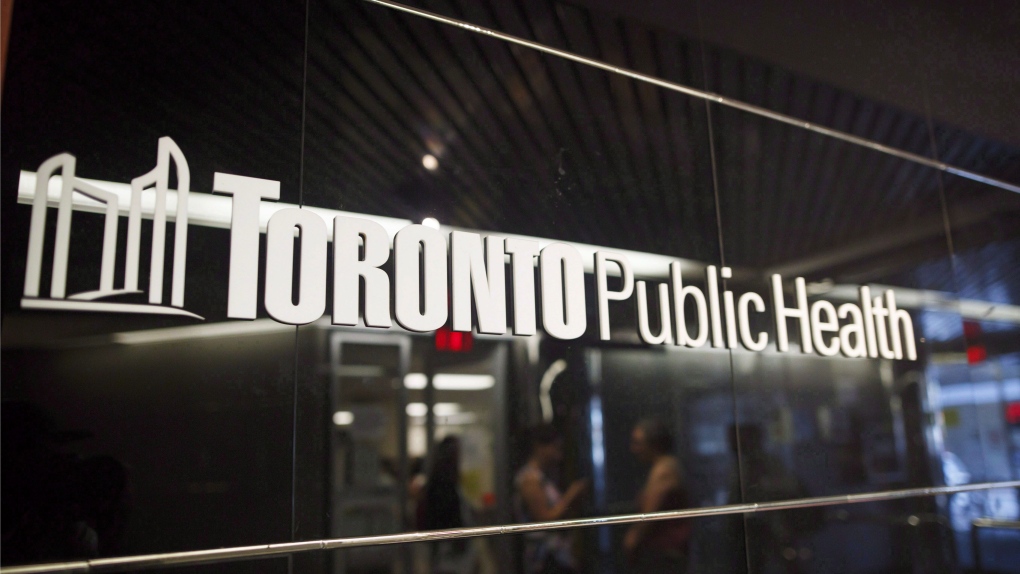 A Toronto Public Health sign is seen at Dundas and Victoria St. in Toronto on Monday, August 21, 2017. THE CANADIAN PRESS/Cole Burston

Toronto Public Health has confirmed it’s investigating a confirmed case of measles in the city.

The agency said the case involves a baby who contracted the disease while travelling abroad. The baby only visited three medical clinics after returning home so health officials were able to contact anyone who may have been exposed to the disease in those instances.

Therefore, Toronto Public Health said it didn’t need to send out a public warning regarding the case.

An email sent to physicians Tuesday morning advised them to pay close attention to patients with symptoms including fever, cough, and rash and to order tests for measles.

Janet Wong, a media relations adviser for Public Health Ontario, said she believes it’s the first case of measles in Ontario in 2019.

A measles outbreak in the Vancouver area and south of the border has prompted health officials to remind Canadians about how to protect themselves from the disease. In February, the Public Health Agency of Canada stressed that the MMR measles vaccine is the best way to prevent contracting the disease.

“The measles is a highly contagious and painful disease that can result in serious complications. Outbreaks can happen anywhere at any time,” the agency tweeted.

There have been 16 reported cases of measles in Canada this year with 15 in the Vancouver area and one identified in Northwest Territories.

Symptoms of the disease can appear seven to 18 days after exposure to the virus, according to PHAC. Those symptoms include fever, red eyes, cough, runny nose, sleepiness, irritability, and a rash in some cases.

PHAC said complications of measles can include ear infections, blindness, lung infection, swelling of the brain, and premature labour, miscarriage and low birth rate if contracted during pregnancy.

Anyone diagnosed with the disease is advised to stay home for four days after the rash first appears unless symptoms worsen, PHAC said. Most people fully recover from measles within two or three weeks, according to the health agency.

On a phone? View the mobile version