On a Friday morning back in May, Jill Promoli’s two-year-old son Jude woke up with a low-grade fever at their home in Mississauga, just west of Toronto. Promoli gave Jude a Tylenol to bring down the fever and by the early afternoon, he was acting like himself again, playing with his blocks and singing songs with her. When she put Jude and his twin brother, Thomas, down for their regular afternoon nap, she would never have guessed that something was amiss.

“When it was time to get up, I went to wake the boys and Thomas jumped up right away and Jude didn’t,” Promoli told CTVNews.ca during a phone interview on Tuesday. “That was unusual. Usually they’d both be sleeping or they’d both be awake because one would wake up the other.” 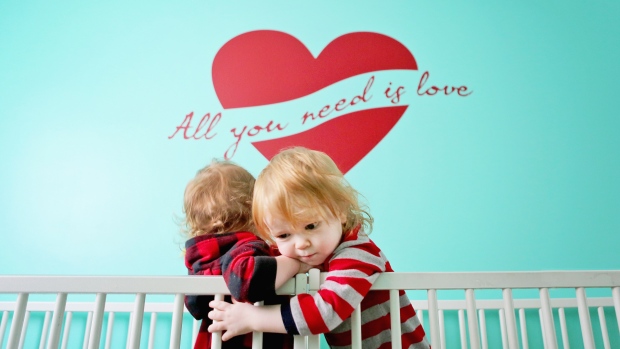 Promoli knew right away that something was wrong. She called 911 and administered CPR with the help of her neighbours while they waited for the paramedics to arrive. An hour after Jude was taken to the Credit Valley Hospital, he was pronounced dead.

Promoli said the doctors told them there wasn’t physically anything wrong with Jude and that his cause of death was “unexplained.”

On Aug. 24, the family discovered that their son had died from a strain of Influenza B, a type of flu, according to the final autopsy report. Promoli was shocked by the news because Jude, Thomas and their older sister Isla had all received the flu shot in December.

According to Promoli, Jude didn’t have any other illness or health concerns prior to his death. She said he contracted the flu from his sister who caught the virus at school earlier that week. His twin brother also became sick with the flu on the day Jude died.

“Even though Jude was in the high-risk age group (for flu complications), he was healthy,” Promoli said. “You expect them to recover.” 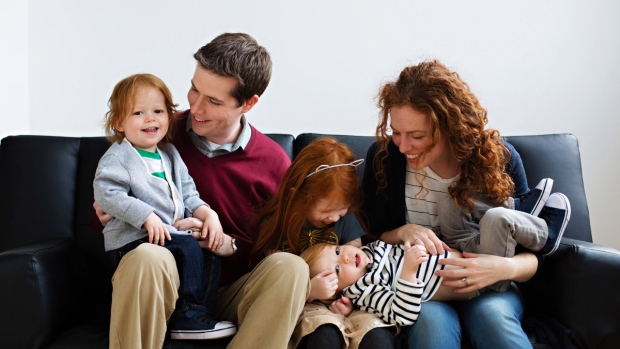 On Oct. 18, Promoli wrote about Jude’s death in a Facebook post urging social media users to participate in a new campaign she has recently created.

“Jude didn't die because we didn't vaccinate him. He died because there aren't enough people around us doing the same, and there was no protection for him when his shot failed,” she wrote.

Dr. Scott Gledhill, a general practitioner in Toronto, told CTV’s Your Morning on Friday that Jude was at the centre of a “perfect storm” of different factors. Gledhill said the child’s age made him more susceptible to the effects of the inflammation from the virus because he had smaller airways. He also suggested that Jude might have had some genetic nuances that made him more vulnerable to that particular strain of the flu.

Earlier in the week, Dr. Allison McGeer, the director of infection control at Mount Sinai Hospital, told CTVNews.ca in a phone interview that anyone considering skipping the flu shot should take those around them into account. She said that healthy adults can easily spread the flu to high-risk groups like young children, the elderly and anyone with other illnesses.

“It’s not just about your own protection, but about the people around you,” McGeer said.

Gledhill agrees that flu shots are about more than an individual’s own protection. He said that you can easily spread viruses to anyone who is up to six feet away from you. 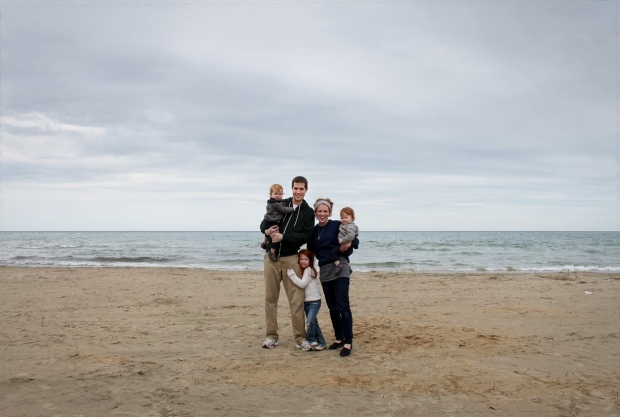 Gledhill dismissed a common argument for not getting the vaccine: that the shot will actually make you contract the flu.

“It will not make you sick,” Gledhill said firmly.

He said anyone doubting the effectiveness of the flu vaccine should consider two things: Firstly, that even young, healthy 25-year-olds can die from the flu, although it’s rare. And secondly, the vaccine could prevent someone else from becoming sick even if it doesn’t seems like it’s having an effect on you.

Despite the potential protective benefits for society’s most vulnerable members, McGeer admits that flu shots aren’t perfect. She said that recipients of the vaccine can still get sick.

McGeer said vaccine benefits outweigh the risks as the flu shot provides partial protection which is still better than no protection. Canadian public health officials recommend that everyone over the age of six months with no complicating health concerns obtains the vaccine.

Campaign for the flu shot

In honour of Jude’s memory, Promoli has launched a social media campaign to bring awareness about the risks associated with the virus and the importance of getting vaccinated. She said the idea is to open up the conversation about the virus and its prevention. Promoli also created the hashtag #forjudeforeveryone as part of the social media campaign to encourage those receiving the flu shot to take a photo of it and post it online with the hashtag to spread the message.

“The idea is that there will be a visible reminder into their newsfeeds, into their Instagram feeds, whatever they see on a regular basis, they’re going to see their friends and family getting the flu shot,” Promoli said.

Promoli said she’s already received a lot of positive feedback about the campaign she launched last week, including messages from supporters who told her they had never received the flu shot before and now they will never miss another one.

Promoli would also like the public to seriously reconsider going to work or school when they’re sick because it affects everyone.

“If somebody hadn’t gone to school when they were sick, then we would maybe still have Jude now,” Promoli said. 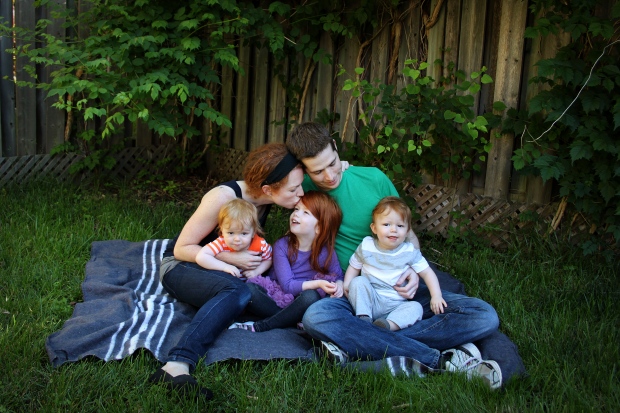 Promoli hopes that her campaign will help prevent a similar tragedy happening to another family.

“I keep thinking about what if somebody had run a campaign like this last year,” Promoli told CTV’s Your Morning on Friday. “Maybe it would have reached that one person in that chain who could have stopped what happened to Jude.”

Promoli said the campaign was also created to pay tribute to her son.

“He was this hilarious little boy who was constantly into everything and causing mischief. But he was so loving and so smart. He just loved everybody and gave the best hugs,” Promoli said.