Too much artificial light can have a negative health effects: study 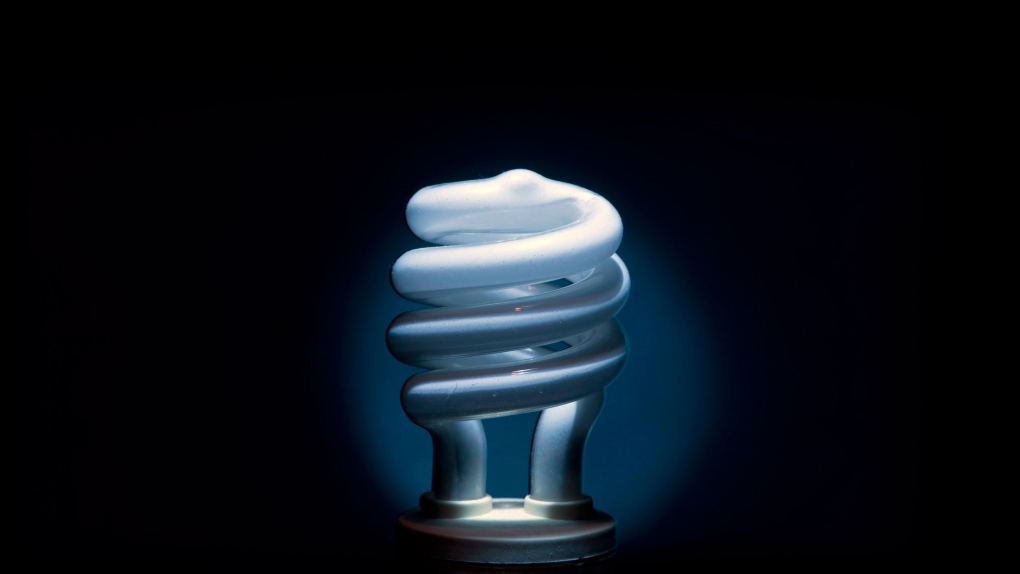 A compact fluorescent light bulb, or CFL, is seen in this file image. (THE CANADIAN PRESS / Adrian Wyld)

Too much exposure to artificial light and a failure to establish a "light-dark" cycle can have a negative effect on health, suggests a new European study.

The positive health benefits of natural light throughout the day, especially in the morning, has already been shown in previous studies.

This new research from Leiden University Medical Center in the Netherlands looked at the effect of establishing a light-dark cycle, with exposure to light during the day and darkness during the night, on various health parameters.

The team of researchers exposed a group of mice to light for 24 hours a day for a period of 24 weeks, studying the animals' brains to assess any potential health effects.

The brain activity of the mice revealed that the constant exposure to light had reduced the normal patterns in the area of the brain that controls circadian rhythyms, the suprachiasmatic nuclei (SCN), by 70 percent.

The mice also showed a reduction in muscle mass, reduction in strength, deterioration in the bones and early signs of osteoporosis, and a pro-inflammatory activation of the immune system normally only seen when exposed to disease-causing pathogens or other harmful stimuli.

The researchers concluded that the changes seen in the mice were all signs "frailty", more typically seen in humans and animals during the aging process.

However the study did uncover some good news. After just two weeks in a standard light-dark cycle the neurons in the SNC had returned to normal and the animals' health problems had been reversed.

The researchers now believe that light exposure and its effect on health needs to be given more attention, especially as 75 percent of the world's population is exposed to light during the night.

"We used to think of light and darkness as harmless or neutral stimuli with respect to health," commented one of the study's authors Johanna Meijer.

"We now realize this is not the case based on accumulating studies from laboratories all over the world, all pointing in the same direction. Possibly this is not surprising as life evolved under the constant pressure of the light-dark cycle. We seem to be optimized to live under these cycles, and the other side of the coin is that we are now affected by a lack of such cycles."