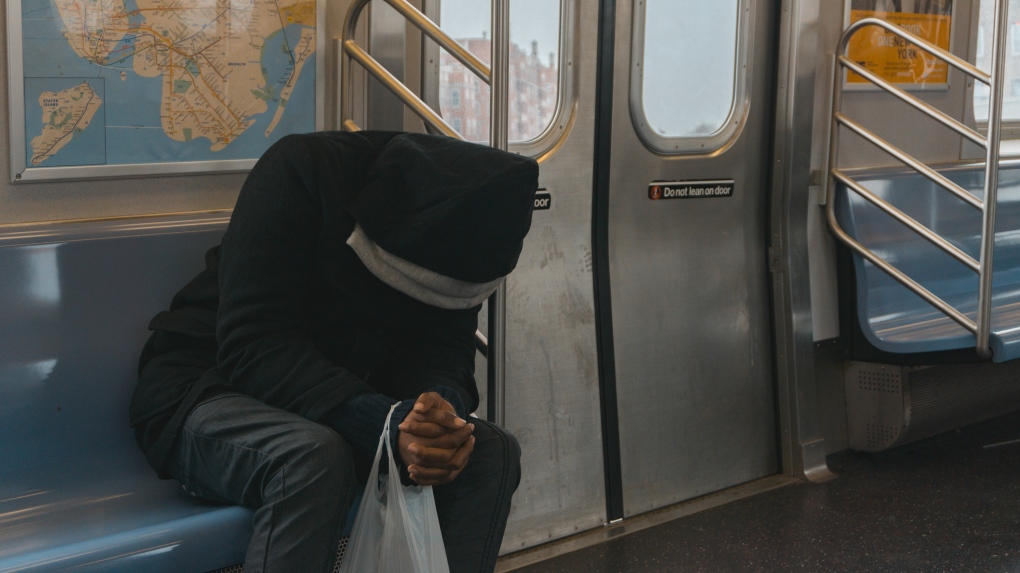 TORONTO -- Today’s older adults aren’t lonelier than their similarly aged counterparts from prior generations, according to new studies published by the American Psychological Association.

One of the study's lead authors, Louise C. Hawkley, suggested this is because adults between 50 and 74 have greater access to support systems than in the past.

"They had better educational opportunities, health care and social relationships than previous generations,” the senior researcher at the NORC at the University of Chicago explained in a press release.

Her findings, published in Psychology and Aging on Monday, also found that the total number of lonely older adults is expected to spike as baby boomers reach their late 70s and 80s.

“Average reported loneliness begins to increase beyond age 75, and therefore, the total number of older adults who are lonely may increase," Hawkley said. This is likely due to a number of factors such as declining health or the loss of a spouse or significant other.

"Our research suggests that older adults who remain in good health and maintain social relationships with a spouse, family or friends tend to be less lonely," she added.

Several other studies have linked loneliness to poorer physical and mental health and even early death, particularly in older adults.

The authors explained the data counters the narrative of the so-called loneliness “epidemic” which is attributed to more people living alone and decreases in religious affiliations over recent decades.


HOW TO HELP LONELY OLDER ADULTS

In a similar study -- also published in Psychology and Aging – Dutch researchers found older adults there were also less lonely than their counterparts from previous generations.

Researchers took data from a long-term study of the “social, physical, cognitive and emotional functioning” of 4,880 people born between 1908 and 1957.

Part of the study included participants being asked to rate their loneliness on a scale of 0 to 11 (with 11 meaning the most severe loneliness) based on feelings about statements such as: "I miss having people around."

Bianca Suanetfound, lead author of the study of the Vrije Universiteit Amsterdam, attributed to findings to people feeling of sense of control.

"In contrast to assuming a loneliness epidemic exists, we found that older adults who felt more in control -- and therefore managed certain aspects of their lives well, such as maintaining a positive attitude, and set goals, such as going to the gym -- were less lonely," she said.

She also noted well-established research suggesting people were less lonely when they had significant others as well as have or start meaningful, friend networks.

"People must manage their social lives better today than ever before because traditional communities, which provided social outlets, such as neighborhoods, churches and extended families, have lost strength in recent decades," Suanet said.

She also recommended those looking to help older adults reduce their loneliness focus more on bolstering their feelings of control instead of only offering social activities.

Hawkley added to that saying older adults using modern technology such as video chatting platforms could “help preserve their social relationships … these tools can help older adults stay mobile and engaged in their communities."