This hospital's Spotify CPR playlist could save someone's life 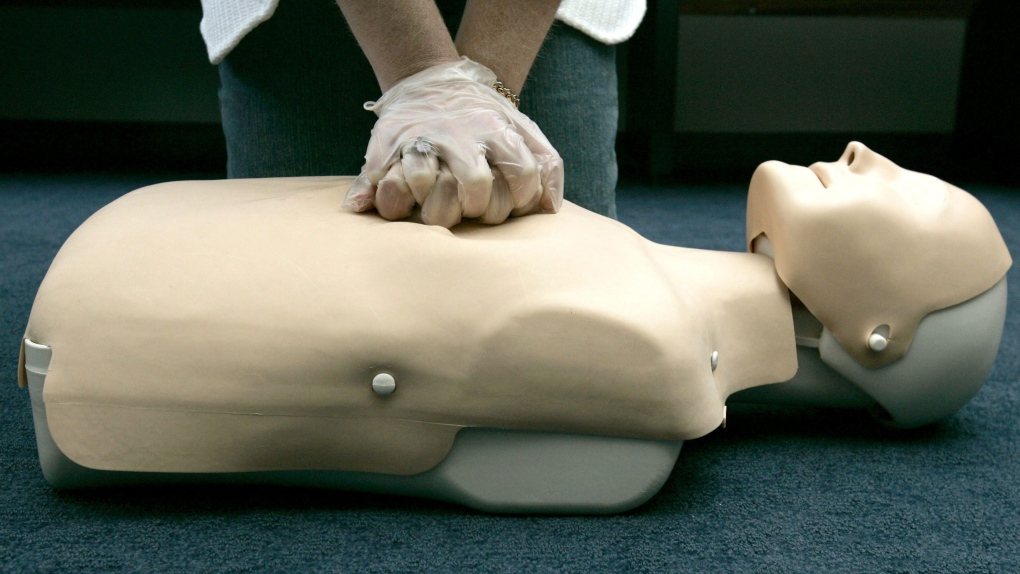 If you ever need to perform CPR during an emergency, it could help to think of a Justin Bieber song. No, really.

One U.S. hospital has released a Spotify playlist  to help people remember how fast they need to go when performing life-saving chest compressions.

That’s the recommended pace to perform proper chest compressions which could save someone’s life until paramedics arrive, according to the Mayo Clinic.

The playlist includes “Man in the Mirror” by Michael Jackson, “Let Me Work it” by Missy Elliot, “You Can’t Hurry Love” by Phil Collins and ‘(Sittin’ On) The Dock Of The Bay” by Otis Redding.

The playlist also includes more recent hits such as “Just Dance” by Lady Gaga and “Sorry” by Justin Bieber. Songs by Modest Mouse and Hanson also made the cut.

Bystanders can save lives

The idea is to help bystanders intervene if they see someone in distress. It was inspired after commuter Michael Kiernan suddenly went into cardiac arrest on the New York subway, but was revived by some off-duty hospital employees.

The incident happened during a long stretch without any stops, so they performed CPR for 23 minutes until the train reached a stop on 59th street, a hospital spokesperson wrote in an email.

The idea of using popular songs as guides to performing CPR is nothing new.

A spokesperson for the Canadian Red Cross, one of the country’s largest providers of first aid and CPR training programs, said that while they don’t formally tell instructors to involve music, it ends up being a good teaching tool.

“Lots of our instructors do use popular song examples … because people find it can be a helpful tool for remembering how to administer CPR correctly,” the CRC spokesperson wrote in an email to CTV News.

One of the more popular song choices for Red Cross workers that also made the hospital playlist? “Stayin’ Alive” by the Bee Gees.

That song choice was also featured in a plotline of the two-part episode of “The Office,” where a CPR instructor teaches characters in the show that the proper pace for chest compressions should match the tempo of 1977 classic hit.