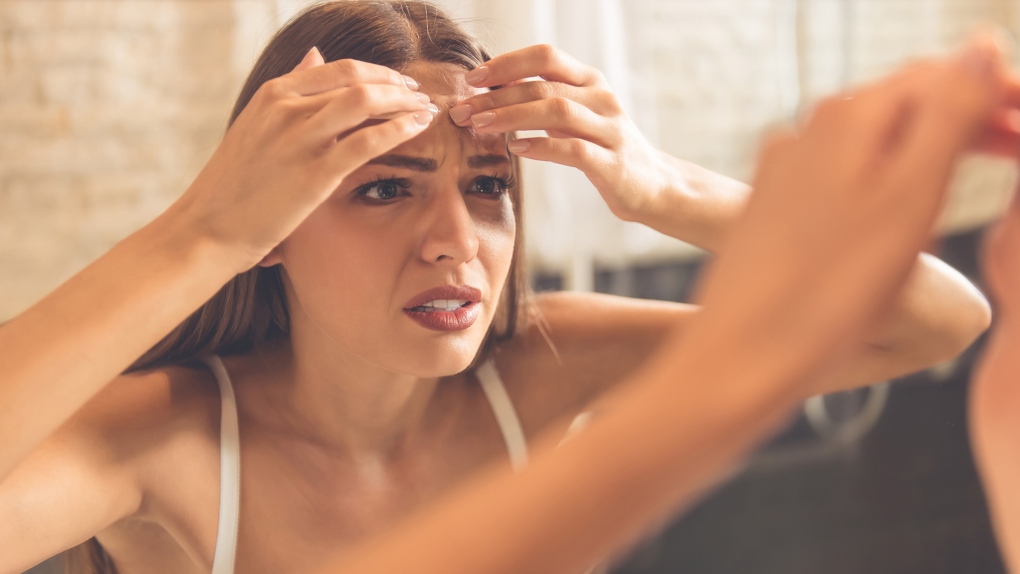 The Irish study also points out that acne is not well represented in media and pop culture. (vadimguzhva / Istock.com)

New Irish research has found that the negative stigma surrounding acne can lower the quality of life of sufferers, increasing psychological distress levels and causing physical symptoms such as sleep disturbance, headaches and gastrointestinal problems.

Carried out by researchers at the University of Limerick, the new study surveyed 271 acne sufferers age 18 to 51 years to investigate whether their perceptions of stigmatization negatively affects well-being, focusing on quality of life, levels of psychological distress, and physical symptoms including sleep disturbances, headaches, respiratory infections and gastrointestinal problems.

The findings, published in the journal PLOS ONE, showed that participants who perceived high levels of acne stigma also reported higher levels of psychological distress, anxiety and depression as well as physical symptoms such as respiratory illness.

The researchers also found that women reported a lower quality of life and more physical symptoms than men, with the team adding that it has been suggested previously that women may face more social pressure than men to have clear skin, and so may be more concerned about the appearance of their acne.

"We know from previous research that many acne sufferers experience negative feelings about their condition, but we have never before been able to draw such a direct link between quality of life and perception of social stigma around acne," said study author Dr. Aisling O'Donnell. "The findings of this study echo previous research showing that individuals with visible physical distinctions, which are viewed negatively by society, can experience impaired psychological and physical well-being as a result."

Lead author Jamie Davern also added that the lack of representation of people with acne in society could increase the perceived stigma around the condition, thus increasing the negative impact on health.

"Like many physical attributes that are stigmatized, acne is not well represented in popular culture, advertising or social media. This can lead people with acne to feel that they are 'not normal' and therefore negatively viewed by others. Online campaigns like #freethepimple and the recent 'acne-positive' movement emerging on social media is an encouraging development for people of all ages that are affected by acne," he explained.

Acne is most common among adolescents although the condition is also reported to affect 10.8 percent of children age 5 to 13 years and 12.7 percent of adults aged over 59.