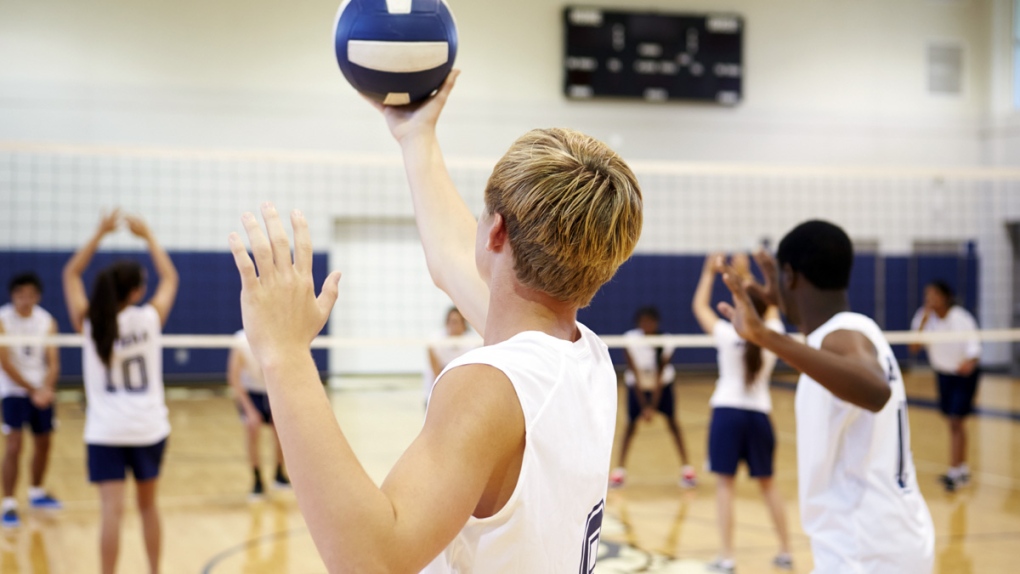 New research suggests that vigorous exercise is more effective in reducing the risk of heart disease later in life than moderate activity. (monkeybusinessimages/Istock.com)

New UK research has found that moderate exercise may not be enough for reducing a teenager's risk of heart disease later in life, and that despite current guidelines the intensity needs to be increased in order to reduce risk factors.

A team of researchers from the University of Exeter looked at 534 teenagers aged 12 to 17 from a variety of European countries to look at the difference between moderate activity and vigorous activity on health.

"Many previous studies have put moderate and vigorous physical activity together when looking at potential health benefits, as this is what health guidelines are based on," explained Dr. Alan Barker, from the University of Exeter. For example, current NHS guidelines in the UK suggest that children and teenagers aged 5 to 18 should do at least 60 minutes of moderate to vigorous physical activity each day to improve their current and future health.

However, in the new research the team wanted to look at the intensity levels separately to assess whether the effects differed.

"Moderate activity has many health benefits, but in specific terms of reducing risk factors for cardiovascular disease, it's vigorous activity that appears to make a difference," commented Dr. Barker.

Vigorous activity is important for developing cardiovascular and muscular fitness, which although partly genetic can also be boosted by exercise, with both key factors for reducing the risk of cardiovascular disease.

Cardiovascular disease, which is a general term for all diseases of the heart and circulation, including coronary heart disease, angina, heart attack, congenital heart disease and stroke, causes more than a quarter of all deaths in the UK. Although extremely rare in young people, the process that leads to developing a form of cardiovascular disease can "track all the way back to childhood," explained Dr. Barker, meaning that setting healthy habits in younger years can help prevent health problems later in life.

The findings can be found published online in the International Journal of Cardiology.