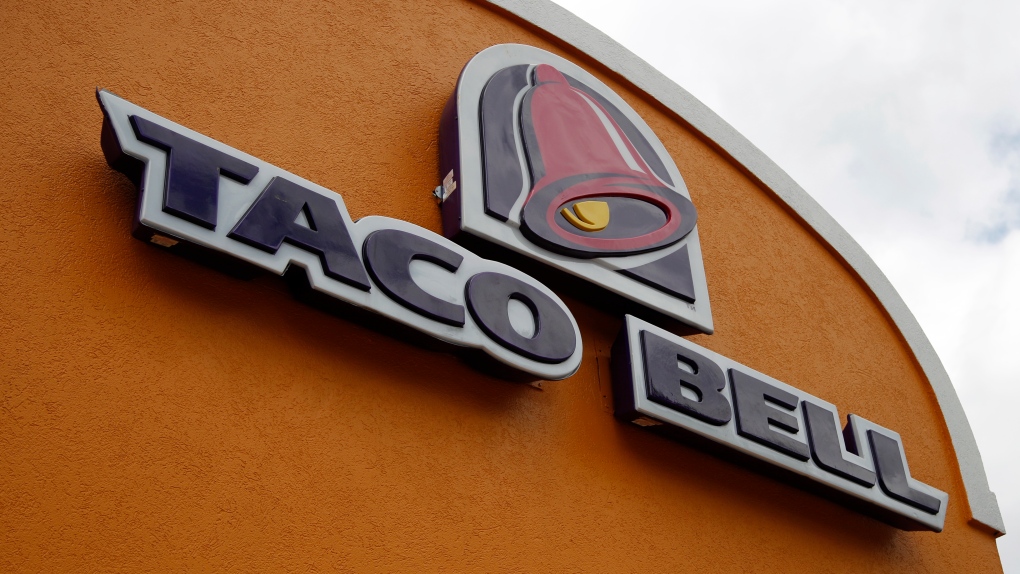 A major recall of Taco Bell seasoned beef affects restaurant locations across the United States, but none in Canada, according to a company spokesperson.

On Monday, Kenosha Beef International issued a recall of seasoned beef products because the meat may be contaminated with metal shavings, according to the U.S. Department of Agriculture’s Food and Safety Service (FSIS) press release. The beef was produced from Sept. 20 to Oct. 4.

The federal agency said they were alerted to the problem after three customers complained.

The recall affectsTaco Bell locations in 21states across the eastern Midwest, northern Southeast and Northeast regions. The affected restaurants have already discarded the recalled meat, according to the company.

“As soon as we received the first consumer complaint, we immediately acted to remove the product from the affected restaurants and proactively worked with the supplier to inform the USDA of our steps to protect our guests,” said Julie Masino, president of Taco Bell corporation in North America.