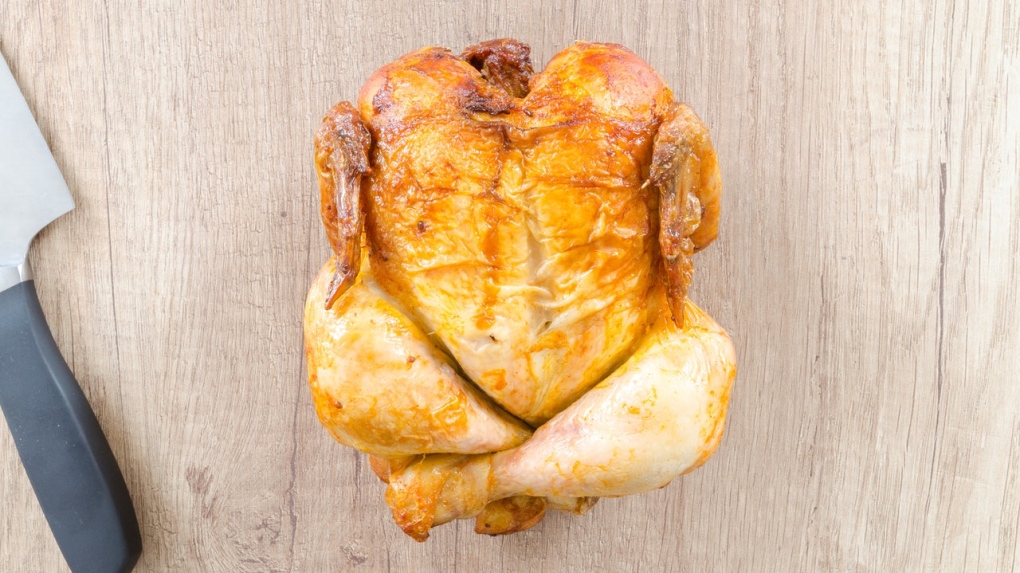 The researchers found that women who consumed more poultry had a reduced risk of developing invasive breast cancer.

Women who swap steak for chicken may have a reduced risk of developing breast cancer, according to a new study.

Researchers from the National Institute of Environmental Health Sciences (NIEHS) in the U.S. found an association between increased red meat consumption and a higher risk of breast cancer while eating more poultry was associated with a lower chance of contracting the disease.

For the study, investigators followed the diets and cooking practices of 42,012 women over the course of seven years.

During follow-up with participants, the study’s authors learned that 1,536 invasive breast cancers had been diagnosed.

Researchers found that women who ate the most red meat had a 23 per cent higher risk of developing the disease compared with those who consumed lower amounts.

Alternatively, participants who consumed higher amounts of poultry, such as chicken, turkey, and duck, were associated with having a reduced risk of invasive breast cancer. Women who ate the most poultry had a 15 per cent lower chance of getting the disease than those who consumed the least, the study said.

“Red meat has been identified as a probable carcinogen,” senior author Dale Sandler from the NIEHS said in a statement Wednesday. “Our study adds further evidence that red meat consumption may be associated with increased risk of breast cancer whereas poultry was associated with decreased risk.”

The researchers said their findings didn’t change when they controlled for known breast cancer risks or potential confounding factors such as race, socioeconomic status, obesity, physical activity, alcohol consumption, and other dietary aspects. Additionally, they didn’t observe any associations for cooking practices or chemicals that form when meat is prepared at a high temperature.

Despite the associations, several experts in the field have expressed reservations about the researchers’ findings.

Clare Shaw, a consultant dietician in oncology at The Royal Marsden NHS Foundation Trust in London, U.K., said the research study is of “good quality,” but cautioned against interpreting the findings as a causal relationship between red meat consumption and an increased risk of breast cancer.

“The study is an association/correlational relationship, rather than one of cause and effect,” she said in a press release.

Shaw also said she found it surprising that participants were only asked to fill out an initial questionnaire before they were followed up with again seven years later.

“Whilst the initial questionnaire appears rigorous it is surprising that there is was no data captured throughout the subsequent seven years,” she said.

Paul Pharoah, a professor of cancer epidemiology at the University of Cambridge, agreed the study only shows an association between diet and breast cancer risk.

“Associations as weak as these may also simply be due to correlation of meat or poultry consumption with other risk factors. This is known as confounding. While the authors did adjust for many possible confounders it is unlikely to have eliminated confounding entirely and this seems a highly likely explanation for the findings,” he said.

On the other hand, while associate professor Mieke Van Hemelrijck at King’s College London also stressed the study showed an association and not causation, she said it could help to generate further hypothesis around how breast cancer develops.

“The results could be used to help us further understand how diet may have an influence in the development of cancer,” she said.

The study is published in the International Journal of Cancer.