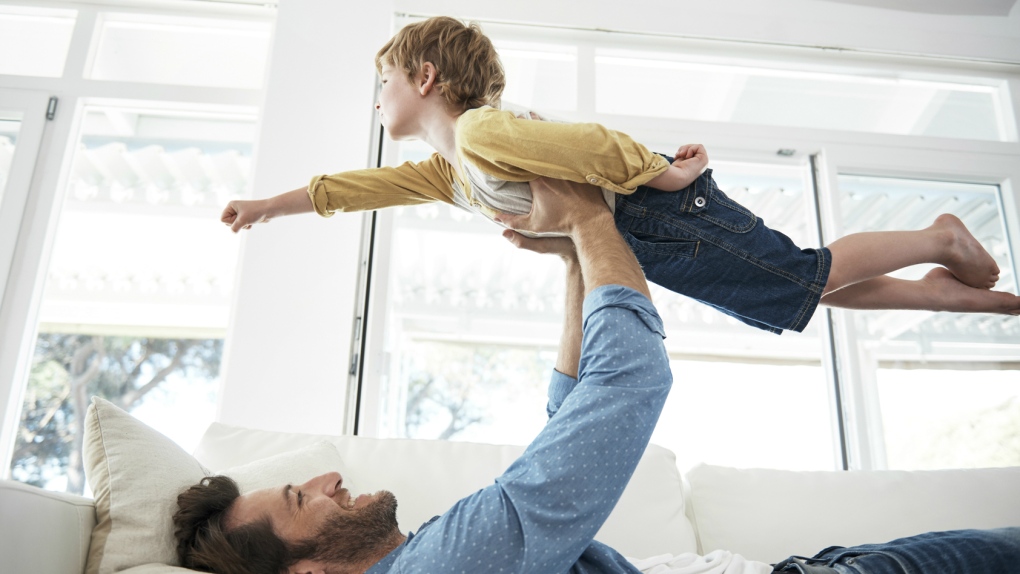 Twenty per cent of children admired their favorite superhero's violent behavior, according to a new American study. © shapecharge/Istock.com

Parents can rest assured that there's no need to ban children from playing with their favourite superhero figurines, watching superhero cartoons or movies, or dressing up as their heroes.

This new study from researchers at Brigham Young University, U.S., instead recommends that parents make sure kids have a wide range of activities and interests.

Kids who often engage with the world of superheroes like Superman, Batman, Iron Man and Captain America, may be more likely to show physically and relationally aggressive behaviours one year later, the study reports. What's more, superhero fans aren't likely to be any more inclined to defend friends being picked on by bullies.

To come to this conclusion, the researchers studied 240 children whose parents answered questions about their level of engagement with superhero culture: how long they spent watching movies or shows, how much they identified with specific superhero characters, etc.

The children were also interviewed individually. They were asked to list 10 of the most popular superheroes they could think of then to pick their favorite and explain their choice.

Ten percent of the children noticed some kind of defending behavior in superheroes, with answers such as "Because he shoots webs and he saves people." Twenty percent admired some kind of violent skills, saying things like "He's big and can punch" and "He smashes and gets angry." The most aggressive answers include: "Because he can smash and destroy everything, and he doesn't care because he's a big bully."

However, for 70 per cent of the children interviewed, superpowers remained the biggest source of fascination, with answers including "Because he is big and strong" and "Because he is cool and can fly."

Back in July, the same team of researchers studied the impact of Disney princesses on the behaviour of young girls. They concluded that these characters reinforce female stereotypes.