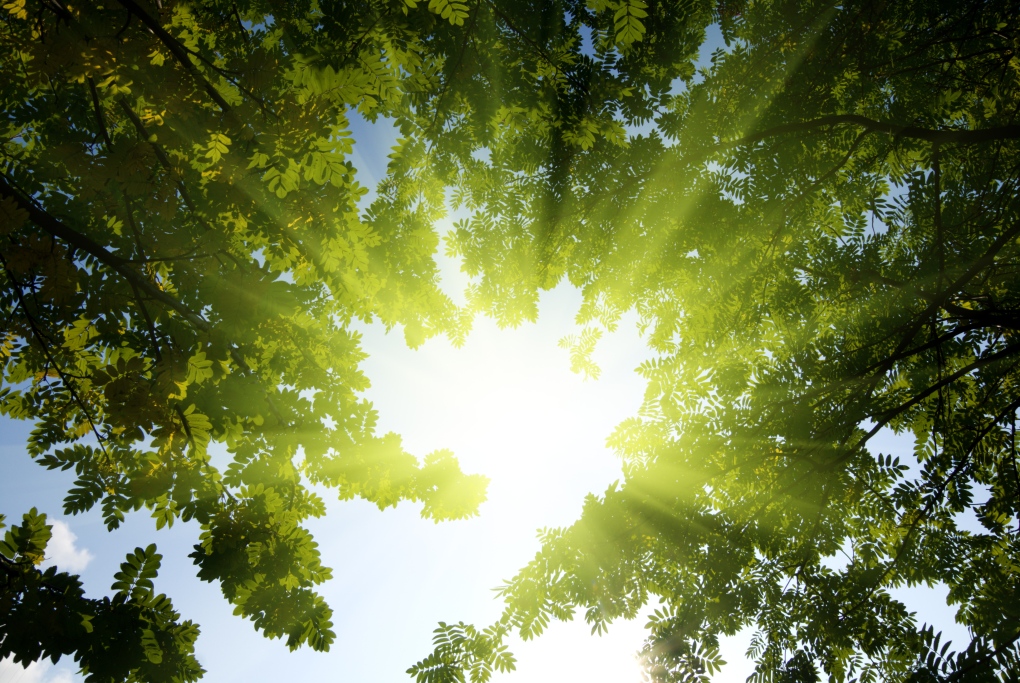 "Small amounts of NO (nitric oxide) are transferred from the skin to the circulation, lowering blood vessel tone," said Martin Feelisch, a professor of experimental medicine at the University of Southampton in southern England.

"As blood pressure drops, so does the risk of heart attack and stroke."

To conduct the study, the team analyzed 24 volunteers who were exposed to ultraviolet (UVA) light from tanning lamps for two 20-minute sessions.

In one session, the volunteers were exposed to both the UVA rays and the heat of the lamps.

In the second, the UV was blocked so that only the heat of the lamps affected the skin.

The findings back up data about blood pressure and cardiovascular disease, which are known to vary according to season and latitude.

Higher levels are observed in winter and in countries that are farther from the equator, where ultraviolet from the sun is lower.

"These results are significant to the ongoing debate about potential health benefits of sunlight and the role of Vitamin D in this process," Feelisch said in a statement.

"Avoiding excess sunlight exposure is critical to prevent skin cancer, but not being exposed to it at all, out of fear or as a result of a certain lifestyle, could increase the risk of cardiovascular disease."

The study was published Monday in the Journal of Investigative Dermatology.