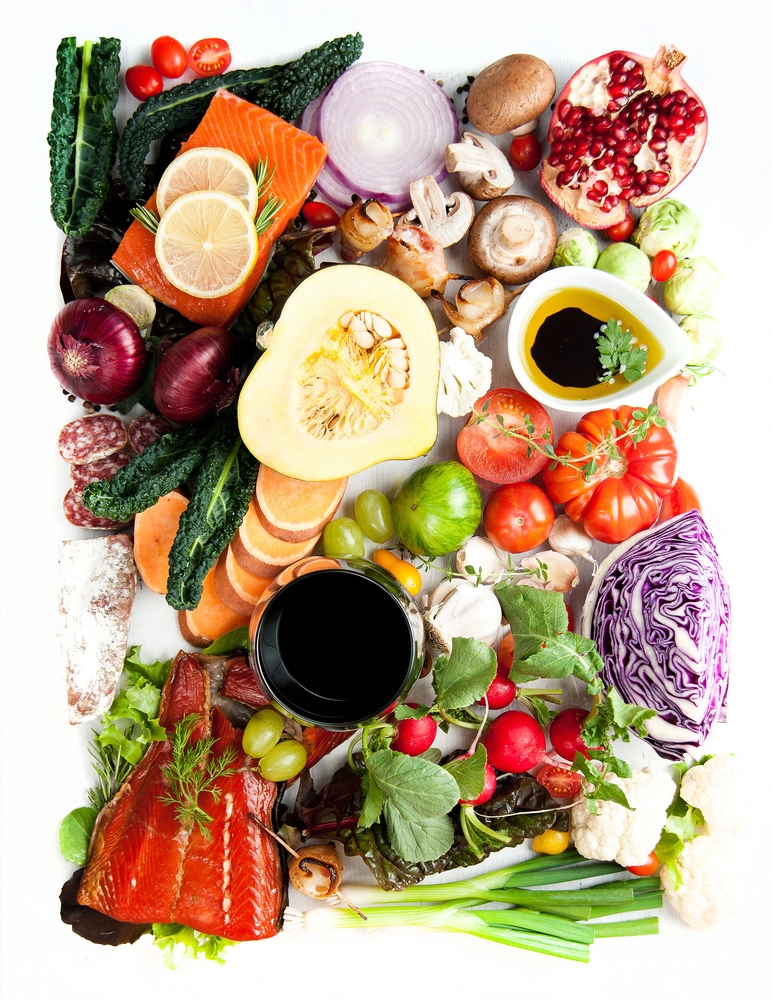 A diet emphasizing whole foods and fish -- and bypassing packaged foods -- reduces the expression of genes associated with inflammation in fatty tissue, according to a Nordic study led by the Institute of Public Health and Clinical Nutrition at the University of Eastern Finland.

Inflammation of the subcutaneous adipose tissue, as it is known in the medical community, is believed to cause many of the health problems that confront overweight people due to their condition including metabolic syndrome and atherosclerosis.

Matti Uusitupa, Coordinator at the Food and Health Research Centre at the University of Eastern Finland explained that the diet tested in this study is similar in principle to the New Nordic Diet designed by Danish researchers for a weight loss project known as OPUS but was created independently.

A total of 362 individuals with metabolic syndrome from all over Scandinavia participated in the study for a period of 18 to 24 weeks.

All participants were asked to maintain the same body weight for the duration of the study, and researchers say none of them made any significant weight changes.

At the beginning and end of the study, participants' adipose tissue was biopsied and gene expression was assessed using transcriptomics analysis, a means to examine the RNA molecules.

As many as 128 genes displayed functional differences between the groups and the group that consumed the Nordic diet counted fewer inflammation-associated genes than the control group.

Researchers say the potential of diet to control the function of inflammation-associated genes without weight loss could be a key factor in fighting metabolic syndrome and other such conditions.

The study, which was published in the American Journal of Clinical Nutrition, is part of the Nordic SYSDIET study.