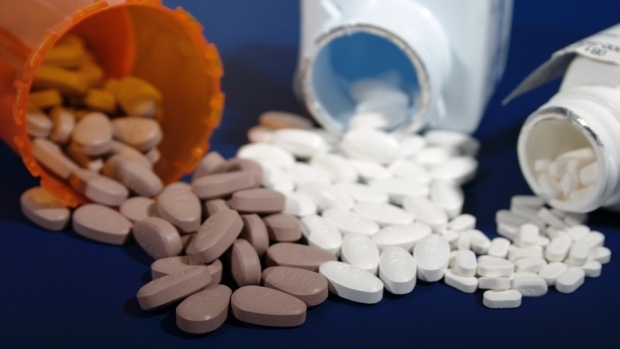 MONTREAL - A recent study suggests nearly one million Canadians taking prescription drugs are cutting back on food and electricity to afford them.

The study indicates 968,000 Canadians reduced their spending on basic necessities to pay for medication -- with 730,000 cutting their food bills and another 238,000 skimping on heating.

Lead author Michael Law from UBC says while it was already known that people had difficulty paying for prescription drugs, the analysis shows the extent to which people are eliminating necessities to purchase them.

Quebec had the lowest percentage of people not filling a prescription due to the costs. The worst was British Columbia.

The study of more than 28,000 people finds another consequence of not taking prescription drugs is that many people who didn't ended up going to the emergency.