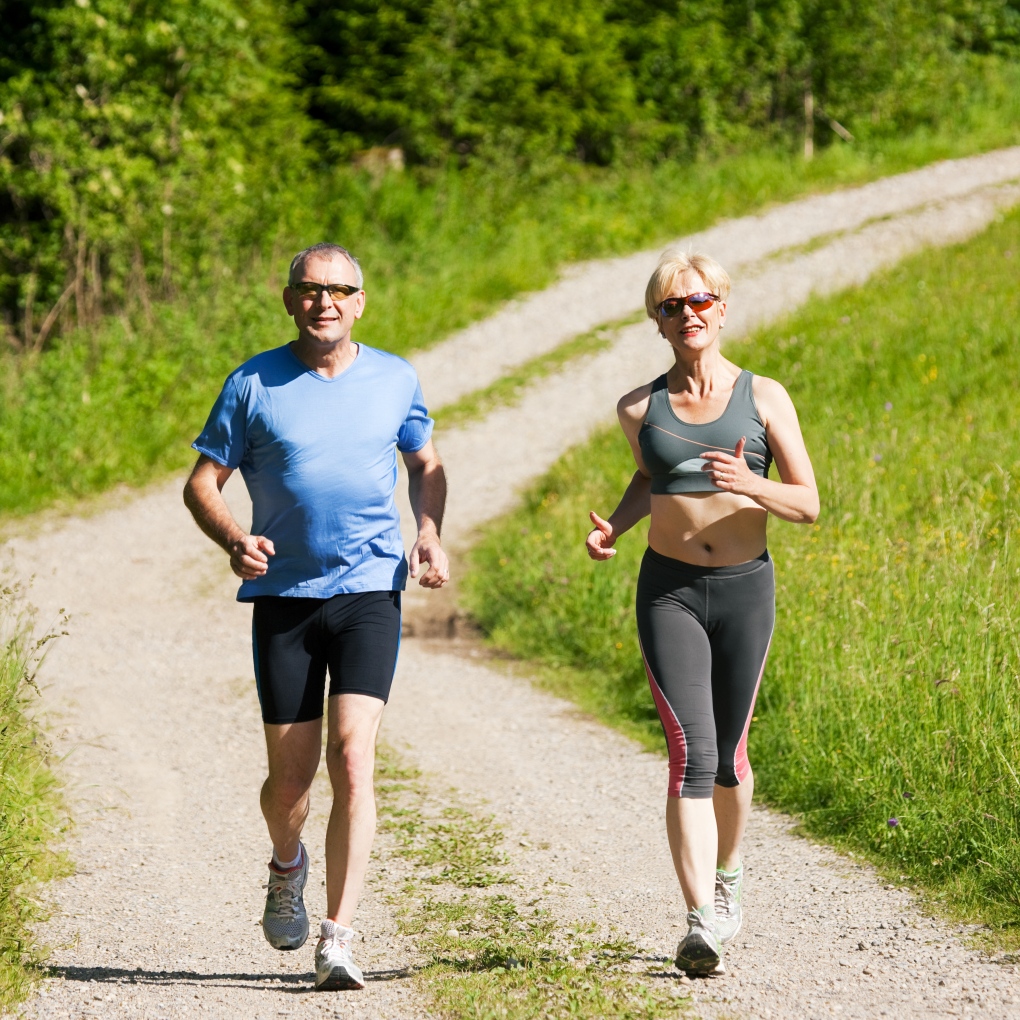 A new study suggests that a healthy lifestyle may help seniors slash their risk of developing heart failure by half.

An estimated 500,000 Canadians are living with heart failure, but a new study suggests that a healthy lifestyle may help seniors slash their risk of developing the condition by half.

A study published in the July issue of the Journal of the American College of Cardiology (JACC) says older adults who walk briskly, maintain an active lifestyle, drink in moderation, don't smoke and stay at a healthy weight can fortify themselves against the threat of heart failure.

Heart failure is a condition in which the organ fails to keep a blood flow necessary to meet the body's needs. The Heart and Stroke Foundation estimates that 50,000 Canadians are diagnosed with heart failure each year.

"Heart failure is a condition that greatly reduces the quality of life of older adults … It is really important for us to understand how we can prevent the condition," lead author Llana Del Gobbo told CTV Newschannel.

To conduct the study, researchers followed 4,490 men and women aged 65 and older who didn't initially show signs of heart failure. The average age of participants at the start of the study was 72.

Researchers found that walking briskly -- or at least two miles per hour or faster -- and participating in leisure activities that burned more than 845 calories a week were associated with a 26 per cent and 22 per cent lower chance respectively of developing heart failure.

"Physical activity in older adults doesn't have to be strenuous in order to achieve health benefits for lower heart failure," said Del Gobbo.

"We actually saw benefits for older adults that walked at a moderate pace at about three- to three-and-half kilometres an hour, as well as burning calories through leisure activities," she added. "That includes things like house or yard work, walking, engaging in outdoor activities and other forms of physical activity."

Del Gobbo estimated seniors only need about 30 minutes of physical activity a day.

Modest alcohol intake (one drink or more a week but no more than one or two per day), avoiding smoking and maintaining a healthy weight were also associated with reduced rates of heart failure risk.

Participants who achieved four healthy lifestyle factors were nearly half as likely (45 per cent) to develop the condition.

Surprisingly, the study found that no specific dietary pattern was tied to risk of heart failure.