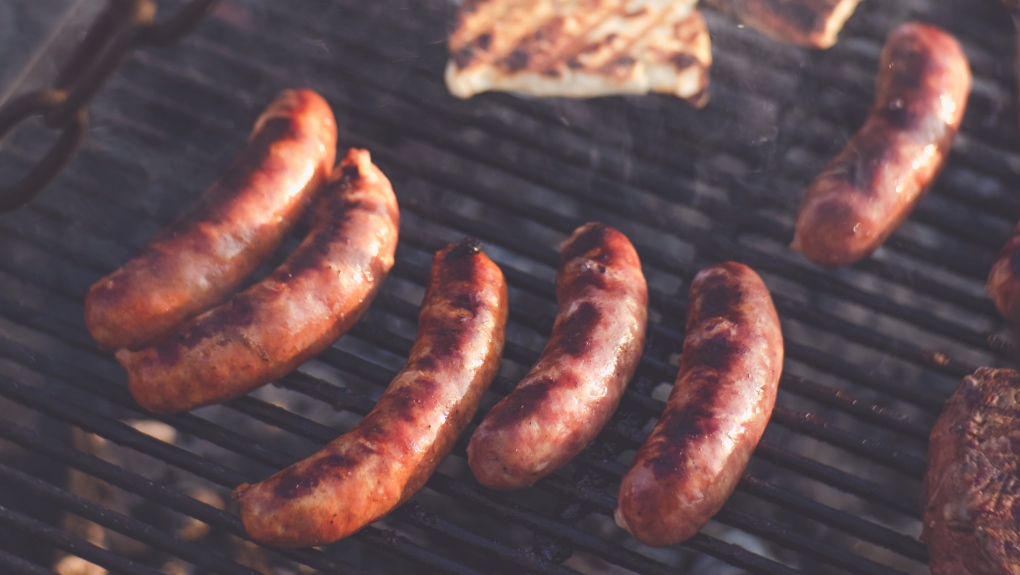 Sausages are seen in this file image. (Pexels)

TORONTO -- A global study led by researchers in Hamilton, Ont. has discovered a link between processed meats and an increase in cardiovascular disease and death.

To reach this conclusion, the research team – which included a group from McMaster University --  tracked the diets and health outcomes of more than 134,000 people across 21 countries over 9.5 years using the Prospective Urban Rural Epidemiology (PURE) study, a questionnaire-based research project.

Conversely, the researchers found no association between unprocessed red meat or poultry and cardiovascular disease.

“The totality of the available data indicates that consuming a modest amount of unprocessed meat as part of a healthy dietary pattern is unlikely to be harmful,” Mahshid Dehghan, investigator for the Population Health Research Institute (PHRI) of McMaster University, said in a news release.

The researchers note that the results were fairly uniform across the countries involved in the research, meaning other factors are less likely to play a role in the results.

“The consistency of results across different regions with markedly different lifestyles and unprocessed red meat and poultry intakes makes it less likely that confounders, which might have varied in different regions, explained our observations,” they wrote in the study.

That said, the researchers added that further study should be undertaken to understand if how the meats are prepared plays a role in the results and whether the foods people are eating instead of processed meats are also a factor in their overall health.

“A further limitation was that we were unable to include method of cooking for each country,” the researchers wrote in the study. “We acknowledge that this limitation might attenuate the association between unprocessed red meat and poultry and health outcomes.”