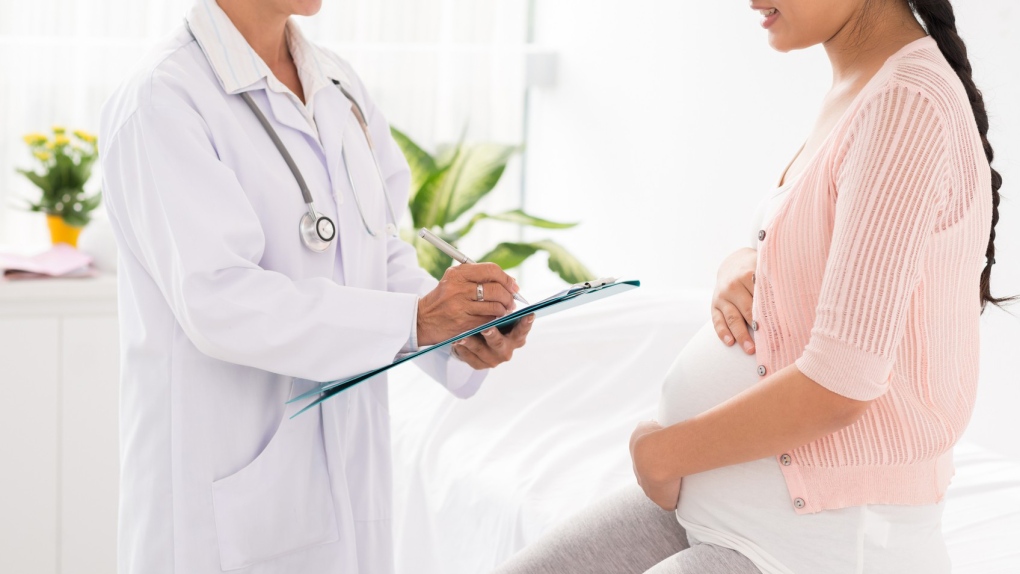 New research has found that the average pregnant woman has 56 different suspect chemicals in their blood, which may be hazardous to themselves or their unborn child.

Carried out by researchers at the University of California, the study used a new testing method which can screen an individual's blood for hundreds of chemicals at once to look at blood samples from 75 pregnant women.

The technique identifies chemicals by their molecular weight, and enabled the team to test the blood for 696 chemicals in one screening, a much larger number than previous methods, which typically screen around a dozen chemicals at a time.

The chemicals looked at included environmental organic acids (EOAs), which are widely used in pesticides and consumer products. Many individuals are exposed to these and other similar chemicals by using products, eating contaminated food, drinking contaminated water, or breathing contaminated air and dust. Some EOAs, such as bisphenol-A, methylparaben, and triclosan, are thought to have chemical structures that are similar to hormones which can disrupt the endocrine system, which suggests that they could also interfere with the development of fetuses.

From the initial screening the researchers found that the pregnant women had between 32 and 73 chemicals in their blood, more than previously identified, with an average of 56 different chemicals found per woman.

A second, more refined method also found that six of the chemicals that had not been found previously in the blood of pregnant women, two of which -- 2,4-Dinitrophenol and pyrocatechol -- may cause genetic defects, harm fertility, damage the fetus, or have carcinogenic effects.

A third chemical found in the study, 2,4-Di-tert-butylphenol, is used in food-related plastic products, as well as plastic pipes and water bottles. In Europe, it has been found that the chemical can leech from water bottles and electric kettles made from chemical substitutes for bisphenol-A -- an endocrine disruptor that is being phased out.

Despite tens of thousands of chemicals being manufactured in or imported into the United State each year, little is known about which chemicals may enter people's bodies or how they affect human health.

According to the team, the method used in the new study will improve our ability to better assess chemical exposures in pregnant women and to identify exposures that may pose a health risk.

"Our success with the current suspect screening approach indicates that this method can provide new insights regarding human exposures to potentially dangerous chemicals," said study author Tracey Woodruff. "Our results raise concerns about pregnant women's chemical exposures and can be used to inform evidence-based approaches to protect human health."

The results can be found online in the journal Environmental Health Perspectives.

For those concerned, the Toxic Matters brochure series from PRHE provides information on how to reduce chemical exposures.