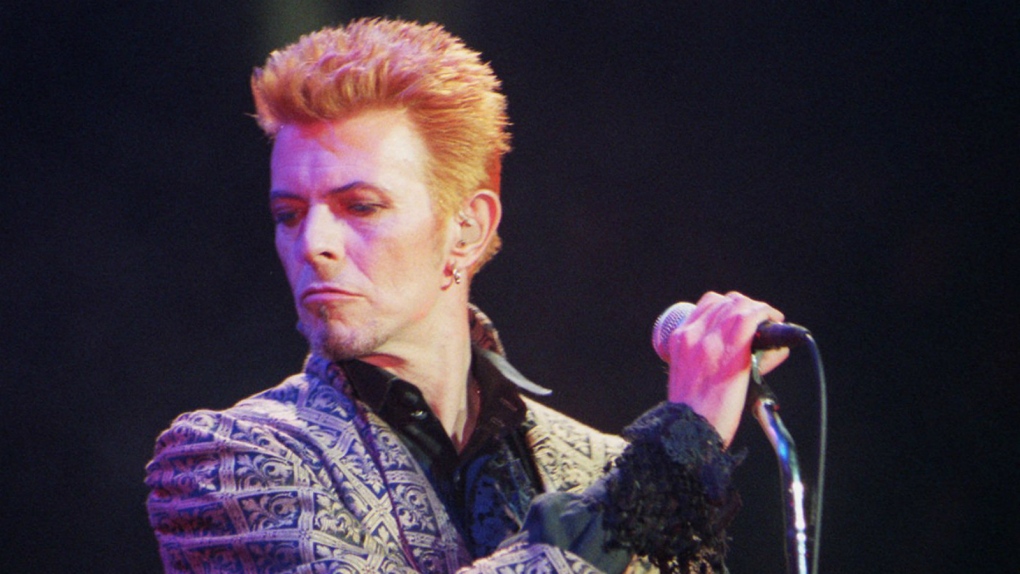 TORONTO -- David Bowie's death Sunday from cancer came as a shock to many because the iconic musician had apparently kept his 18-month-long illness secret from all but his family and most intimate friends.

But with cancer such a common and widely talked-about disease, why do some people choose to carefully guard their diagnosis -- especially when others feel compelled to take to social media and other public venues to chronicle their cancer journey step by step, even up to death?

"It's a very individualized decision," Christine Williams, scientific director at the Canadian Cancer Society, said Tuesday. "We talk a lot about personalized medicine in treating cancer, but the emotional experience of cancer is also very personal for people.

Dr. Gary Rodin, head of supportive care at Princess Margaret Cancer Centre in Toronto, said many people may not realize in this era of Facebook and other online vehicles for personal disclosure and self-expression that it wasn't so long ago that the word "cancer" was often whispered, referred to by euphemisms like "the Big C," or not voiced at all.

The psychiatrist recalled being told by a U.S. doctor, who helped pioneer the practice of psychosocial oncology, that in the 1950s she wanted to run an ad in the New York Times for a support group for women with breast cancer.

Still, there are those who prefer to keep their diagnosis, treatment and prognosis private, for a variety of reasons.

"Sometimes people do it for reasons to do with worry about stigma, about job security, those kinds of things," said Rodin. "Sometimes, people have a fear that others will either avoid them or somehow regard them differently."

There may also be a sense of shame or embarrassment, which may harken back to earlier times when cancer was a dirty word.

In fact, "in many cultures, the idea still persists that you are to blame in some way or it's a punishment of some kind," he said. "There is a sort of irrational sense of shame that some people feel around illness, even though it's not their fault."

Many people with cancer, especially if they're going through treatment for more progressive disease, struggle to maintain their sense of identity in their own and others' eyes.

Like Bowie, other celebrities have hidden their illnesses, sometimes even from those closest to them. When Nora Ephron died in 2012, good friends like actress Meryl Streep didn't know the author/screenwriter was sick until just before her death; novelist Jackie Collins, who died last September, had long kept the seriousness of her breast cancer secret from her sister Joan Collins.

However, other figures in the public eye had no such qualms: neurologist/author Dr. Oliver Sacks and journalist/essayist Christopher Hitchens, for instance, openly chronicled their battles with cancer, which claimed their lives in 2015 and 2011 respectively.

So why the difference?

"I think sometimes it's taking ownership, rather than feeling like a victim," Rodin said of those who share their cancer journey publicly. "Sometimes, there's an altruistic motive to help other people through it.

"Sometimes, it's to diminish the sense of aloneness that people feel, to feel known by other people. And I think in writing these things, whether someone writes it on a blog or in one's own diary, it's creating a narrative, trying to think about 'what does this mean to me?' It's a way of managing the trauma."

As for Bowie, his secrecy may have arisen in part from a desire not to have his identity replaced by the disease that was taking his life, Williams said.

"He was certainly someone who resisted being defined by others in any traditional way," she said. "He may also have resisted the idea of cancer defining him as a person."