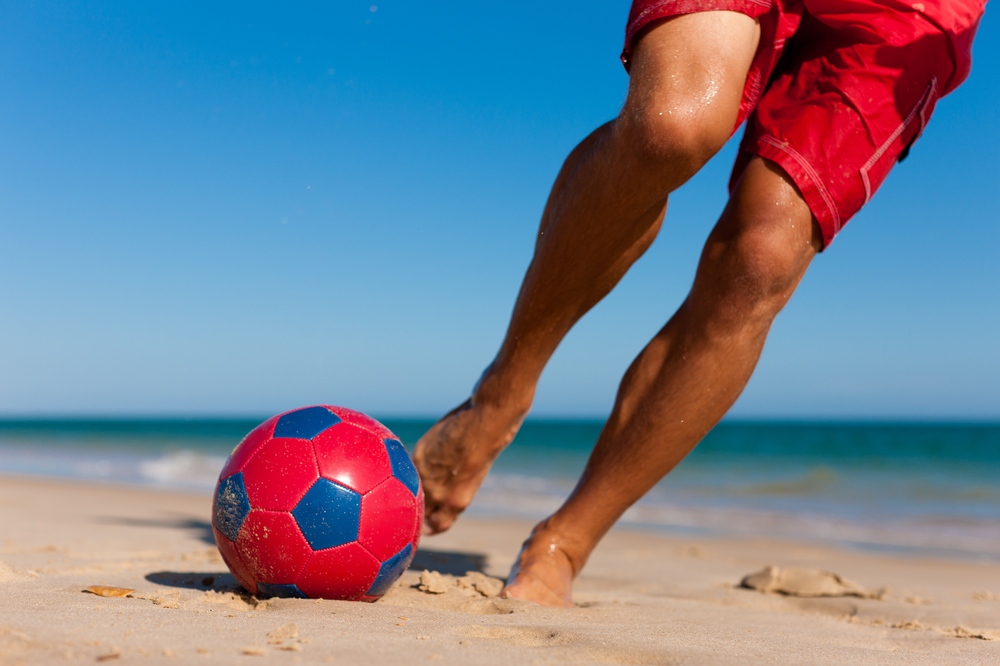 Muscle is a complex organ that can be hard to repair when damage occurs, according to researchers. (©Kzenon/shutterstock.com)

Research conducted on exercising mice at the University of Illinois at Urbana-Champaign could open new doors in the field of muscle repair using stem cells.

They found the time of muscle repair was shortened and they achieved considerable development of the mice's muscles.

"We have an interest in understanding how muscle responds to exercise, and which cellular components contribute to the increase in repair and growth with exercise," says study author and University of Illinois kinesiology and community health professor Marni Boppart.

Boppart says the research is important in treating atrophy and age-related degradation in both the structure and the function of muscles.

"But the primary goal of our lab really is to have some understanding of how we can rejuvenate the aged muscle to prevent the physical disability that occurs with age, and to increase quality of life in general as well," she continued.

The types of stem cells used in the experiment are called mesenchymal stem cells, or MSCs, and they occur naturally in the body as part of the tissue that connects organs.

Boppart and her team selected MCSs for use on the mice knowing that MSCs emit growth factors.

Their experiment indicates that MCS cells stimulate muscle progenitor cells, which have the ability to differentiate within skeletal muscle -- what Boppart refers to as "a very complex organ that is highly innervated and vascularized."

They are also called satellite cells and upon stimulation they can fuse to damaged muscle cells, leading to repair.

"Satellite cells are a primary target for the rejuvenation of aged muscle, since activation becomes increasingly impaired and recovery from injury is delayed over the lifespan," says Boppart. "MSC transplantation may provide a viable solution to reawaken the aged satellite cell."

According to Boppart, the versatility of MSCs is what makes them ideal for repairing a variety of tissues in the skeletal muscle system.

The study was published in the journal Medicine and Science in Sports and Exercise.

Another recent study concluded that the "bonding hormone" oxytocin, also naturally produced in the body, could lead to new methods for treating muscle damage related to aging.