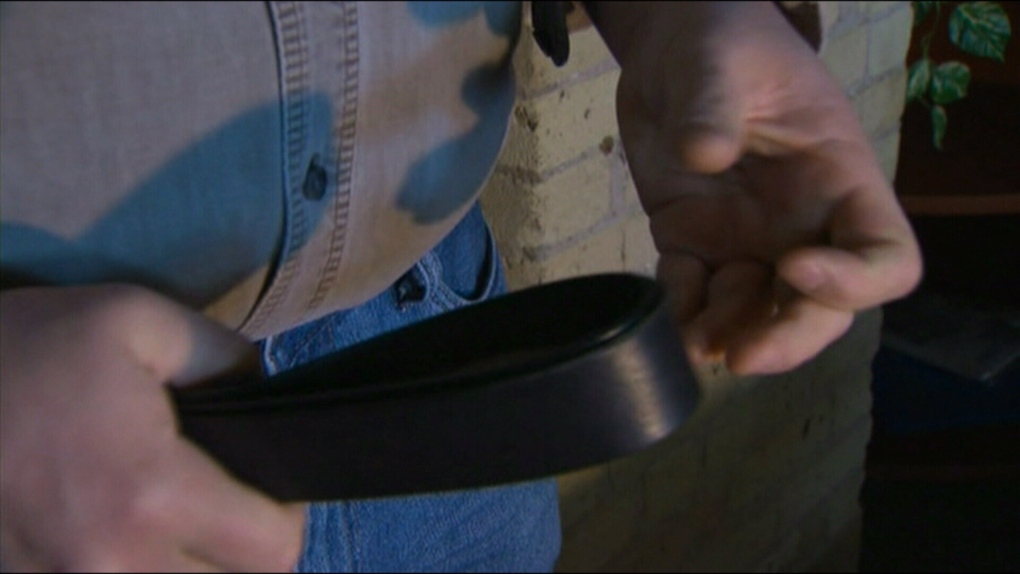 The American Academy of Pediatrics has reinforced its guidance against spanking, noting that it is ineffective and puts children at an increased risk of developing mental illnesses.

The leading group of experts on children’s health in the United States has reinforced its guidance against spanking, noting that it is ineffective and puts children at an increased risk of developing mental illnesses or substance abuse disorders.

Parents should be “encouraged and assisted in developing methods other than spanking in response to undesired behaviour,” it added.

Children who are spanked by their parents are at risk of “negative behavioural, cognitive, psychosocial and emotional outcomes” similar to those in children who experience physical abuse, the statement says.

These outcomes include aggression, elevated levels of stress hormones and changes to brain development, as well as suicidal behaviour and substance abuse disorders well into adulthood.

The policy statement also cites a study from 2014 that found the effects of spanking were “transient.” Nearly 75 per cent of children surveyed by the study’s authors had “resumed the same behaviour for which they had been punished” within just 10 minutes of being spanked.

The American Academy of Pediatrics recommends that parents reinforce appropriate behaviours, set expectations and use “time outs” when children misbehave.

“Physical punishment can physically and emotionally hurt your child,” the group says on its website. “There are other, more effective ways to discipline children.”