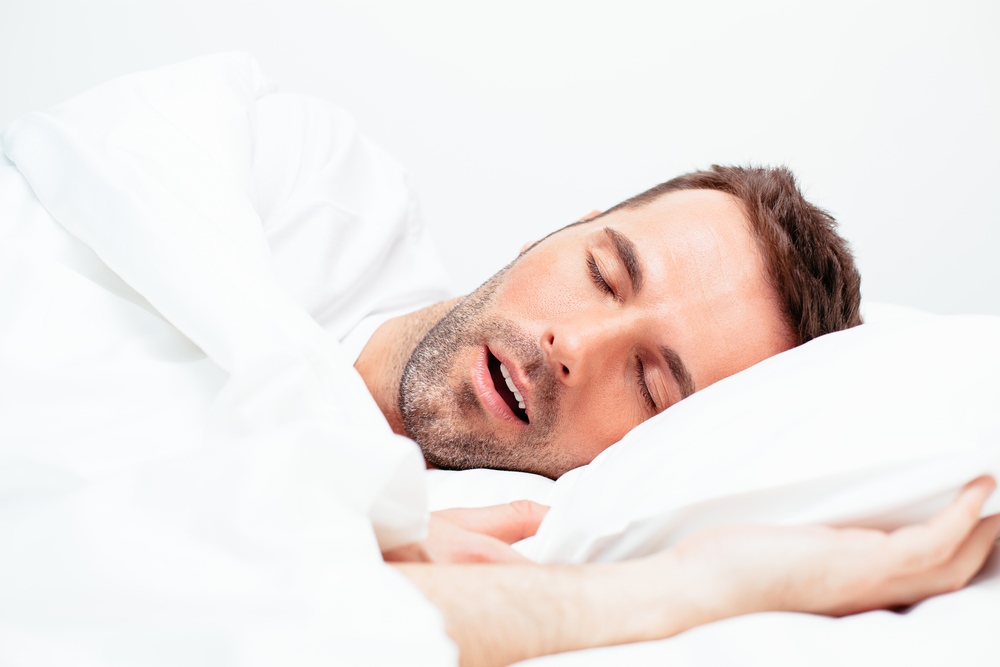 Sleeping on your side could be a wise choice for better brain health, according to a new study. (baranq /shutterstock.com)

Taking midday naps as they do in Spain was associated with lower blood pressure and the need for fewer antihypertensive medications in a new study.

"Although William Blake affirms that it is better to think in the morning, act at noon, eat in the evening and sleep at night, noon sleep seems to have beneficial effects," says Dr. Manolis Kallistratos of the Asklepieion Voula General Hospital in Athens, Greece, referring to the renowned British poet.

Working with 386 middle-aged patients, 200 of whom were men and 186 were women, Dr. Kallistratos and his team set out to tackle the question of whether a midday siesta - which has all but disappeared in many Western cultures - could be beneficial.

Participants averaged 61.4 years old and all of them had arterial hypertension.

The team took note of how much they slept midday and measured their diastolic and systolic blood pressure while they were at their offices and additionally they assessed their 24-hour ambulatory blood pressure.

This measurement demonstrated the most dramatic difference between siesta-takers and those who do not nap midday -- siesta-takers' average pulse wave velocity was 11 per cent lower than others and the siesta-takers' left atrium diameter was 5 per cent smaller, on average.

"These findings suggest that midday sleepers have less damage from high blood pressure in their arteries and heart," says Dr. Kallistratos.

Those who took regular siestas had a five per cent lower average 24-hour ambulatory systolic blood pressure, which measured 6mmHg, when compared to their non-napping counterparts.

"Although the mean BP decrease seems low, it has to be mentioned that reductions as small as 2 mmHg in systolic blood pressure can reduce the risk of cardiovascular events by up to 10 per cent," says Dr. Kallistratos.

What's more, the longer the siesta, the more beneficial it appears to be, says Dr. Kallistratos, for the longer participants slept in the afternoon, the fewer drugs they needed to bring down their blood pressure.

The study was presented at the European Society of Cardiology Congress on Saturday.