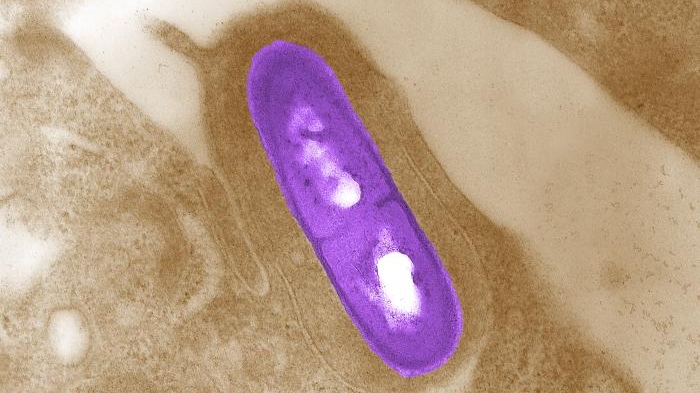 MADRID -- Spanish authorities say a second person has died in an outbreak of listeria from pork meat.

The health spokesman for the southern Andalusia region, Jose Miguel Cisneros, said Friday a 72-year-old man who was in a terminal phase of pancreatic cancer died from the bacteria.

Listeria usually causes mild illness but can be dangerous to people with weak immune systems or pregnant women.

The first victim was a 90-year-old woman earlier this week. The outbreak started Aug. 15 in Andalusia and has sickened 186 people.

Spain has issued international health alerts amid the widening outbreak.

The product blamed for the outbreak is a stringy cooked meat sold under the brand "La Mecha."