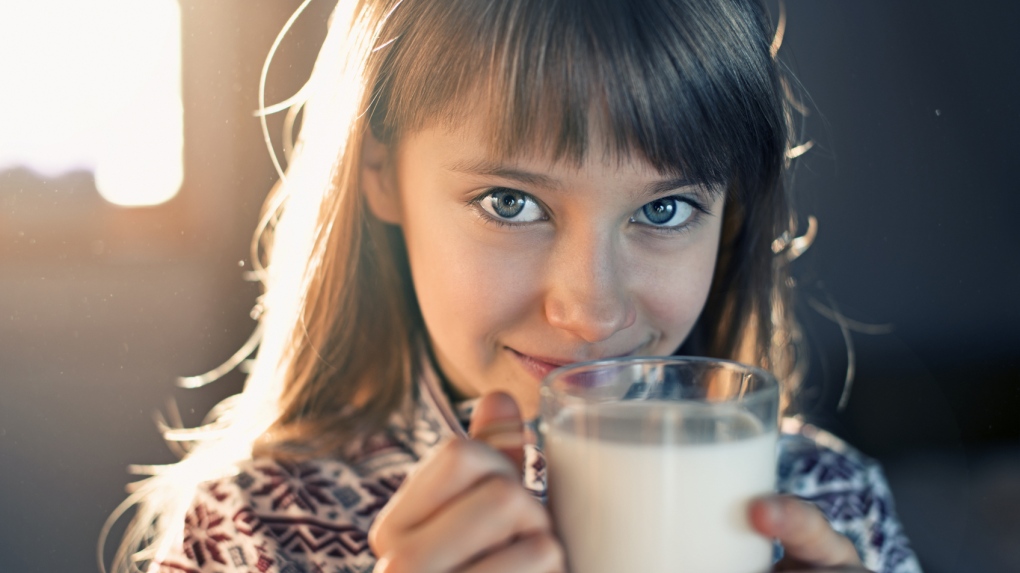 After cow's milk, soy milk is the most nutritious option according to new research. (Imgorthand / Istock.com)

As the trend for following a plant-based diet continues, more people may now be trying out dairy-free alternatives to cow's milk. However, although these plant-based milks are often touted as being healthy alternatives to milk, little research has been done to compare the benefits and drawbacks of each.

A new study from Canada's McGill University has now looked at the four most-commonly consumed types of plant-based milk drinks -- almond milk, soy milk, rice milk and coconut milk -- and compared their nutritional values to those of cow's milk. They found that after cow's milk, which is still the most nutritious, soy milk was the "clear winner." They also published a roundup of the pros and cons of each, summarized here.

A wholesome, complete food, providing all major nutrients like fat, carbohydrates and proteins.

Also provides beneficial anti-microbial effects, with a previous study showing that in infants, consumption of cow's milk can considerably reduce risk of fever and respiratory infections.

However, milk allergy is one of the most common allergies among infants and children, affecting 2.2-3.5% of children, an even greater percentage than those who are affected by peanuts and tree nut allergies. The good news is 35% of infants outgrow being allergic to milk by the age of 5-6, and this may increase to 80% by age 16.

Cow's milk is also not a good option for those who are lactose intolerant (due to the absence or deficiency of the enzyme lactase in the digestive tract), which affects somewhere between 15-75% of all adults depending on race, food habits and gut health.

Soy milk has been a substitute for cow's milk for four decades and had the most balanced nutritional profile of the four milks included in the study.

It is also widely consumed for the health benefits offered from the phytonutrients present in the milk. Known as isoflavones, these phytonutrients have anti-carcinogenic properties which can help prevent or delay cancer.

However, some dislike the 'beany flavor' and there is concern about the presence of anti-nutrients (substances that reduce nutrient intake and digestion).

As well as being lactose-free, rice milk can also be a good alternative for patients with allergy issues caused by soybeans and almonds.

However it contains relatively little nutrition and there are also concerns about the high carbohydrate count.

The consumption of rice milk without proper care can also result in malnutrition, especially in infants.

It contains few calories, but most of them are from fat.

It also contains no protein, and nutritional values are reduced if stored for over 2 months.

Almonds have a high content of monounsaturated fatty acids (MUFA) that are considered helpful in weight loss and weight management.

However, other complementary sources of food are needed to provide other essential nutrients.

The full findings can be found published online in the Journal of Food Science and Technology.