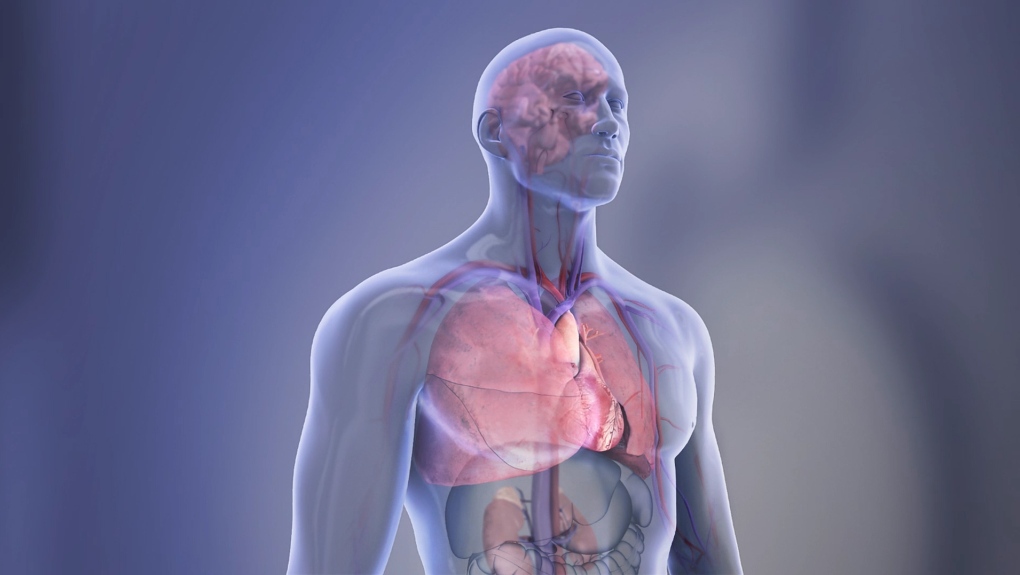 Loneliness can take a literal toll on the heart according to a new scientific statement, with researchers finding that social isolation was associated across numerous studies with a higher risk of heart attack and stroke, among other adverse health outcomes.

The statement, published Thursday in the Journal of the American Heart Association, assessed all of the available scientific literature regarding social isolation in the context of cardiovascular and brain health in order to provide a broad picture of what the research points to.

Researchers noted that as this is a review of a large number of studies, the aim was not to prove or address a specific research question, but to summarize the scope and nature of the studies.

“Over four decades of research has clearly demonstrated that social isolation and loneliness are both associated with adverse health outcomes,” Dr. Crystal Wiley Cené, chair of the writing group for the scientific statement, and professor of clinical medicine at the University of California San Diego Health, said in a press release. “Given the prevalence of social disconnectedness across the U.S., the public health impact is quite significant.”

The release stated that the risk of social isolation increases as we get older, with one quarter of U.S. adults over the age of 65 reporting isolation. The prevalence of loneliness in this cohort ranges from 22-47 per cent.

But loneliness is increasing in younger adults as well according to other studies, the release said, which seems to align with numerous reports of loneliness increasing during the pandemic.

“Although social isolation and feeling lonely are related, they are not the same thing,” explains Cené. “Individuals can lead a relatively isolated life and not feel lonely, and conversely, people with many social contacts may still experience loneliness.”

Broadly, they found that the body of research points to social isolation and loneliness being common determinants of cardiovascular and brain health.

Some other main points that kept resurfacing were that lacking in social connections is associated with an increased risk of premature death, particularly among men, and that social isolation during childhood was associated with increased levels of risk factors for cardiovascular issues in adulthood.

However, connecting social isolation and loneliness to specific cardiovascular and brain-related outcomes was less certain.

“There is strong evidence linking social isolation and loneliness with increased risk of worse heart and brain health in general; however, the data on the association with certain outcomes, such as heart failure, dementia and cognitive impairment is sparse,” Cené said.

The clearest associations across the literature were between social isolation/loneliness and the risk of death from heart disease and stroke.

Researchers say there was a 29 per cent increase in the risk of heart attack or heart disease death, and a 32 per cent increased risk of stroke and stroke death among those who reported social isolation or loneliness.

“Social isolation and loneliness are also associated with worse prognosis in individuals who already have coronary heart disease or stroke,” Cené added.

For many specific outcomes, the data was inconsistent.

For instance, in 19 previous studies, researchers found that in 16 of them, social isolation increased the risk of incident coronary heart disease. In the remaining three, loneliness was associated with an increased risk.

But a recent, large scale study from 2021 found that social isolation — measured in that study by looking at whether they lived alone and how often they had contact with friends, family or participated in groups — was not associated with incident coronary heart disease.

Another review found that patients with existing coronary heart disease were 2-3 times more likely to die within the six month follow-up if they were socially isolated.

There was limited data to paint a clear picture on whether social isolation or loneliness played a part in heart failure, according to researchers. However, in terms of survival rates following heart failure, researchers stated that the rate of survival at five years of age was lower among those who were both socially isolated and clinically depressed compared to individuals without those struggles, at a 60 per cent survival rate compared to 79 per cent respectively.

No studies have yet focused on connections between social isolation, loneliness and vascular dementia that researchers could find.

Although the body of research as a whole contains less specificity on certain health outcomes, researchers say it’s clear that we should take social isolation and loneliness more seriously as a risk factor.

“Clinicians should ask patients about the frequency of their social activity and whether they are satisfied with their level of interactions with friends and family,” Cene said. “They should then be prepared to refer people who are socially isolated or lonely — especially those with a history of heart disease or stroke — to community resources to help them connect with others.”

She noted that we don’t know if there is a measurable difference in clinical outcomes between those who are truly socially isolated — as in, being physically all alone with little connection to others by phone or internet — and those who perceive being socially isolated.

“More research is needed to examine the associations among social isolation, loneliness, coronary heart disease, stroke, dementia and cognitive impairment, and to better understand the mechanisms by which social isolation and loneliness influence cardiovascular and brain health outcomes,” she said.

A top executive at former U.S. President Donald Trump's family business pleaded guilty Thursday to evading taxes in a deal that could potentially make him a star witness against the company at a trial this fall.