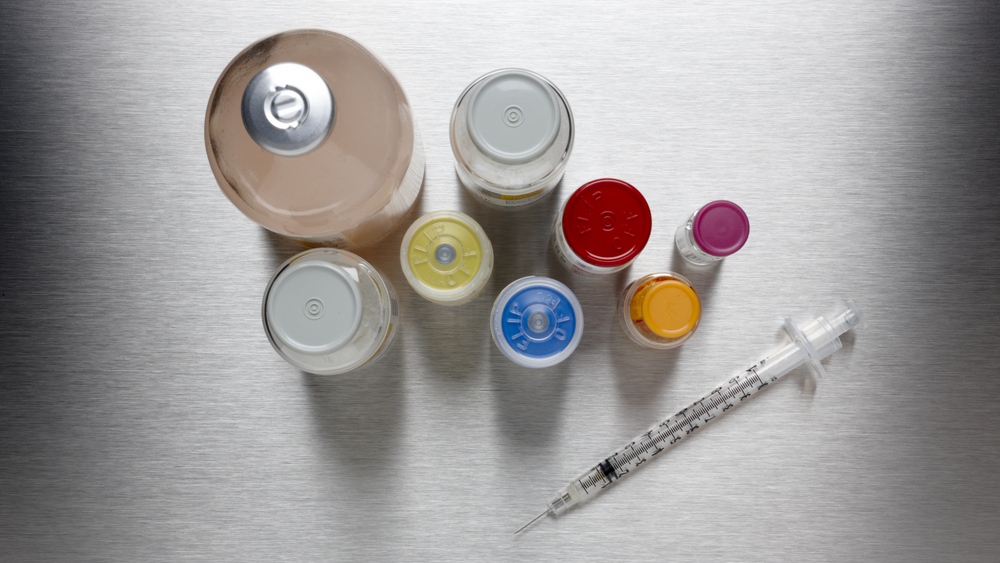 WASHINGTON (AFP) -- An experimental vaccine implant to treat skin cancer has begun early trials in humans, as part of a growing effort to train the immune system to fight tumours, researchers said Friday.

The approach, which was shown to work in lab mice in 2009, involves placing a fingernail-sized sponge under the skin where it reprograms a patient's immune cells to find cancerous melanoma cells and kill them.

"It is rare to get a new technology tested in the laboratory and moved into human clinical trials so quickly," said Glenn Dranoff, professor of medicine at Harvard Medical School and part of the research team at the Wyss Institute for Biologically Inspired Engineering at Harvard University.

The phase I trial aims to test the safety of the implant in a small number of human patients. After that, the device may move to phase II trials on effectiveness and larger phase III trials before reaching the market.

The implants are made of biodegradable polymer material that are highly permeable and contain antigens that are specific to the kind of tumour being targeted.

The device releases a protein that attracts immune cells and sends them out armed to hunt down and kill tumor cells.

Researchers say it works differently than conventional cancer vaccines -- which involve removing immune cells from the patient, reprogramming them to attack malignancies and reinjecting them -- because it works from inside the body.

One drug already on the market using the immune system against melanoma, called Yervoy, is made by Bristol Myers Squibb and was approved by U.S. regulators in 2011.

Pharmaceutical giants Merck and Roche also have drugs that use the immune system to fight cancer in clinical trials.

British pharma giant GlaxoSmithKline suffered a blow this week when its phase III trial of vaccine candidate MAGE-A3 did not extend survival in melanoma patients who received the vaccine after their tumors were surgically removed.