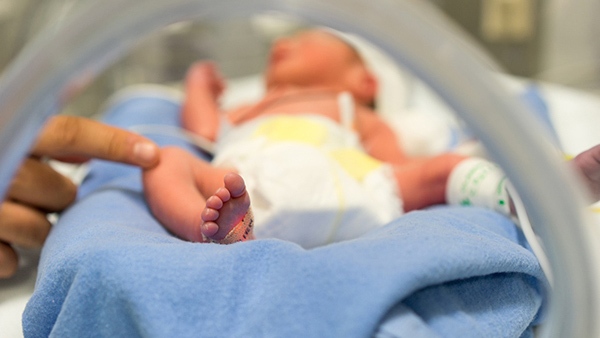 Sleep disorders during pregnancy, notably insomnia and sleep apnea, are a risk factor for preterm births, according to a new American study published in the journal of Obstetrics & Gynecology.

An American study of a wide sample of 2,265 women examined the impact of sleep disorders on the risk of preterm birth, or births that occur before 37 weeks, eight and half months of pregnancy.

The researchers found that women who suffer from sleep disorders, especially sleep apnea, during pregnancy are more likely to give birth before 34 weeks, or at the end of eight months of gestation.

Chief among these disorders is obstructive sleep apnea, (OSA) which is characterized by short pauses in breathing caused by narrowed or collapsed airways. OSA disturbs sleep and results in fatigue and lethargy, and over the long term, in cardiovascular problems and diabetes.

In a bid to build on this discovery, the researchers are creating a new cohort of pregnant women with a view to studying the effects of cognitive behavioral therapy on insomnia. By improving the quality of sleep enjoyed by pregnant women, the researchers hope to see a reduction in the rate of preterm births.

One in every ten babies in the world is born prematurely.

The results of this study were published on the Obstetrics & Gynecology journal's website.