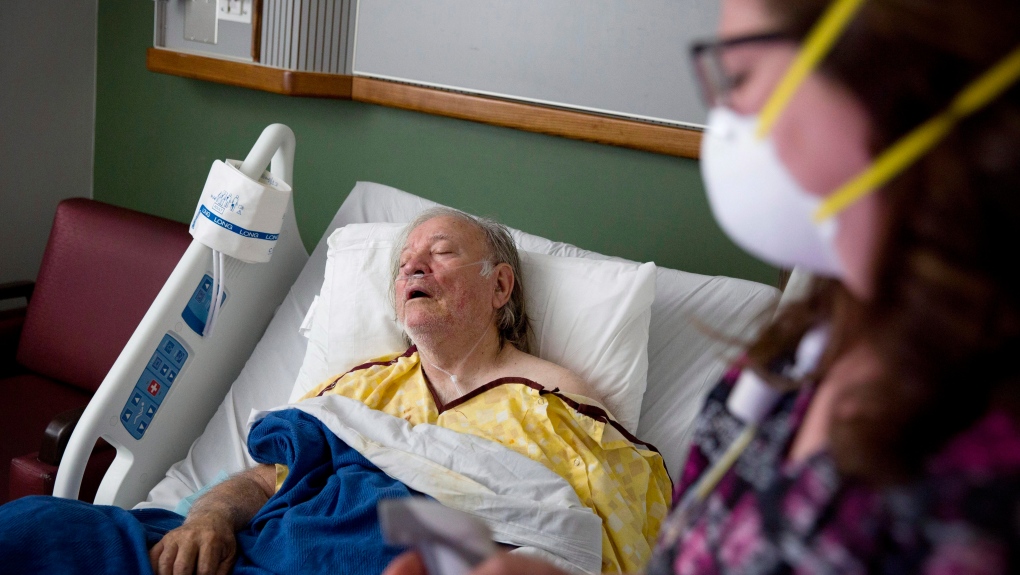 Cases of a flu strain that is particularly hard on seniors and older adults have been steadily increasing since mid-January, according to the latest public health data.

Although the H1N1 strain dominated Canada’s early start to the flu season, over the past five weeks a second smaller wave dominated by the H3N2 strain has been reported.

According to the latest FluWatch report from the Public Health Agency of Canada (PHAC), H3N2 accounted for 89 per cent of influenza A cases in the week ending Apr. 6, the latest period for which flu data is available. 57 per cent of those cases were reported in adults over the age of 65.

“H3N2 is problematic for seniors. We are seeing outbreaks in nursing homes (likely H3N2), rather than during the height of the flu season.”

To date, there have been more than 42,104 lab-confirmed flu cases in Canada, and 97 per cent of them have been influenza A, of which H1N1 was the most commonly detected subtype, according to PHAC.

This year’s flu season has been far different than previous years where the H3N2 strain has been dominant.

“We have had some surprises—last year A and B flu strains circulated simultaneously,” said Dr. Rau. “This year, H3N2 is following H1N1, not seen until now since H1N1 emerged in 2009.”

While the flu shot is recommended for everyone, the vaccine is especially important for children and seniors who are at risk of developing serious complications from the flu.