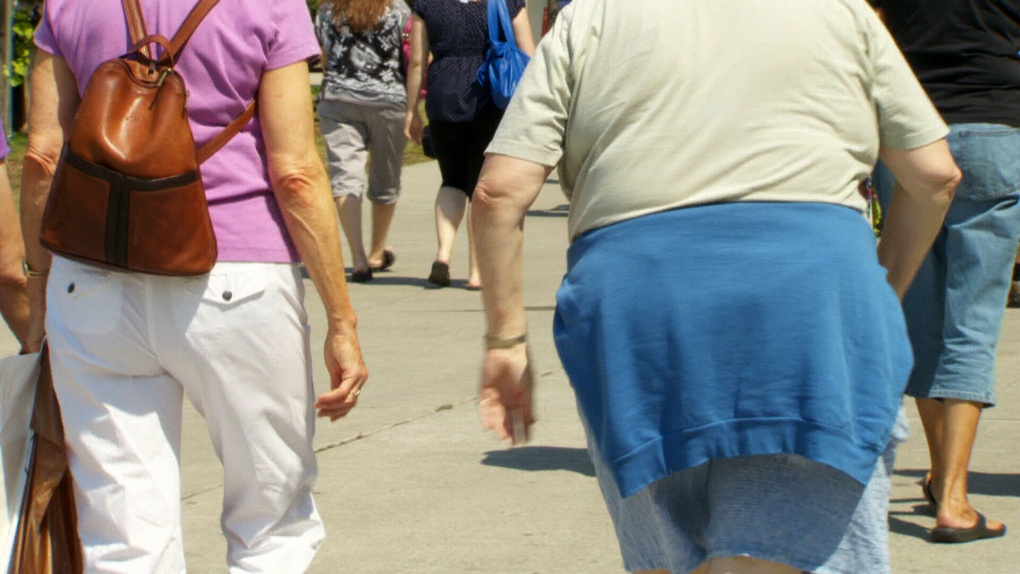 OTTAWA -- Canada's Food Guide, which presents fruit juice as a healthy choice, is in need of an drastic overhaul to help combat the country's obesity crisis, a Senate committee warned Tuesday as it released findings of a study spanning more than a year.

The report paints a bleak picture of Canadians plagued with conditions linked to excess weight and takes direct aim at Health Canada's recommendations on juices most commonly served at breakfast tables.

"Canada's dated food guide is no longer effective in providing nutritional guidance to Canadians," the report said. "Fruit juice, for instance, is presented as a health item, when it is little more than a soft drink without the bubbles."

The report, which pegs the cost of obesity at between $4.6-billion and $7.1-billion a year in health-care needs and lost productivity, also suggested the committee got an earful on the failings of the food guide.

"Several witnesses suggested that Canada's Food Guide has been at best ineffective and, at worst enabling," it said.

An overhauled food guide should be based on the latest science and must make strong statements about restricting consumption of highly processed foods, the study added.

It is critical that the federal government act to address the obesity epidemic, committee chair Sen. Kelvin Ogilvie said Tuesday.

"We can't sugar-coat it any longer," he said. "The obesity crisis is real."

A significant reduction in sugar consumption would go a long way toward promoting normal body weight and improved health, he added.

The report also suggested the government should consider a ban on advertising food and drinks to children and a possible tax on sugar-sweetened beverages.

Not surprisingly, industry quickly shot back Tuesday after the report was released.

In a statement, the Canadian Beverage Association rejected the sweetened-beverage tax option and said the drinks make up a small portion of calories in Canadian diets.

"Canada's beverage companies already voluntarily provide a clear calorie label on the front of all of our products, in addition to what Health Canada requires as part of food labelling requirements," it said.

There are other offenders in the diet that contribute to weight gain and the development of chronic disease, but perhaps none as clearly identifiable as sugar-sweetened beverages, said Ottawa-based obesity specialist Dr. Yoni Freedhoff.

In an interview with The Canadian Press, Health Minister Jane Philpott said the Liberal government is reviewing the tax proposal but noted there are no current plans to introduce it.

"I'm constantly surveying the landscape to look at how we can make sure that we encourage Canadians to have ... healthy eating and drinking habits and so this is something that I'm certainly following closely," she said. "We will continue to review it going forward."

The fruit juice issue is also on the government's radar, Philpott added.

"There is reason to be concerned about the sugar content of juice for sure and certainly any good dietician will tell you that it is best if we don't drink our calories," she said.

The Senate committee findings, which follow a study conducted between February 2014 and June 2015, suggest that without government action, the obesity problem will only get worse.