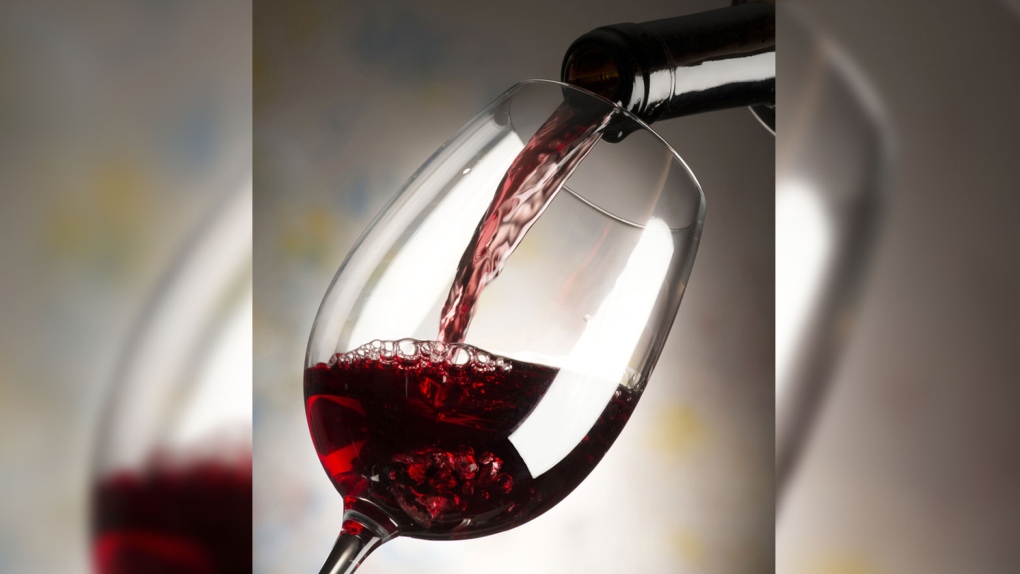 One glass of red wine at dinner was found to help sufferers of type 2 diabetes sleep better, improve their metabolism and increase levels of "good cholesterol" to protect against cardiovascular disease, according to an international study.

Between too much and not enough, the right amount is one glass of red wine, just one, if possible taken at dinner. That is the conclusion of an international study published in the Oct. 13 edition of the journal Annals of Internal Medicine.

The researchers, most of who were from the Ben Gurion University of the Negev in Israel, studied type 2 diabetes patients controlled by drugs. The researchers said that these patients were chosen because they are more likely to develop cardiovascular disease, have a lower level of "good" cholesterol and are also less inclined to drink a lot because of their condition.

Their aim, via this study, was to examine the impact, in safety and efficacy terms, of moderate intake of wine on health on this group of patients.

The team chose 224 people with type 2 diabetes who drank moderate levels of alcohol. During their evening meal, the volunteers had to drink the equivalent of 142 millilitres of one of the following drinks: mineral water, dry white wine or dry red wine.

With a dietician's guidance, the participants also followed a Mediterranean diet without calorific restriction for a two-year period.

Each participant had to fill in a questionnaire and undertook blood tests to identify various biological markers including glucose, lipids and markers associated with various liver functions.

The researchers also noted that with the volunteers who drank wine, there was a significant reduction in the number of components of the metabolic syndrome (the presence of a combination of signs which increase the risk of acquiring diabetes, cardiac conditions and strokes, editor's note).

The researchers found that drinking red or white wine was also associated with improved sleep.