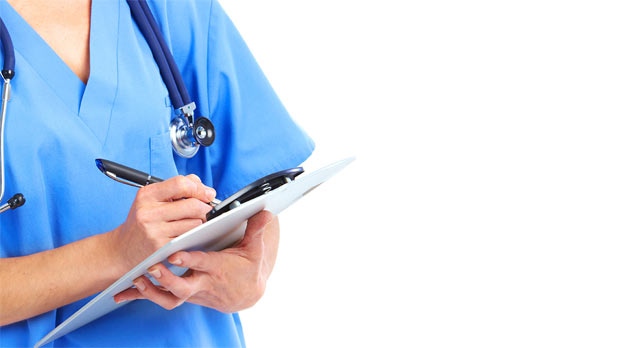 OTTAWA -- The Canadian Institutes for Health Research has concluded new national guidelines for prescribing opioids were based on sound scientific evidence, despite a conflict of interest between one of the doctors who created them and pharmaceutical companies that make the addictive drugs.

The new guidelines were officially published in May to replace an outdated 2010 version as Canada grapples with the second-highest opioid prescription rate in the world and an opioid-related epidemic that killed nearly 2,500 people last year.

After the publication it was revealed one of the 15 doctors who voted on the guidelines had been paid to do speaking engagements by at least one pharmaceutical company which produces opioid medications, despite the fact the guideline steering committee had pledged there would be no such conflicts.

Former health minister Jane Philpott asked the Canadian Institutes for Health Research to review how the guidelines were developed to ensure the conflict hadn't affected the results.

The review included looking at the development and publication of the guidelines as well as comparing them to those produced by the U.S. Centers for Disease Control to see if they varied widely.

The CIHR report concludes the conflict did violate the rules the committee set for itself, but there was no evidence the conflict affected the results, which mostly did not favour the pharmaceutical industry and recommended significant reductions in how often opioids are prescribed.

Newly appointed Health Minister Ginette Petipas Taylor said in a statement she is satisfied with the findings.

"These guidelines are an important tool that will support upstream efforts to prevent problematic opioid dependency, while keeping in mind the needs of those living with chronic, non-cancer pain," she said.

The new guidelines advise doctors they should not prescribe powerful opioid narcotics as a first line of treatment for patients with chronic pain that is not cancer-related. Rather, opioids should be turned to after attempts to control pain are made with other therapies or non-pharmaceutical solutions.

When opioids are used, dosages should be limited and the drugs should be avoided altogether for patients with documented histories of substance abuse.

Jason Busse, an associate professor in the department of anesthesia at McMaster University and the primary editor of the new guidelines, said he believes this will add further weight to the guidelines as they are promoted and distributed among Canadian physicians.

"We are pleased that CIHR found the guideline to be scientifically rigorous and that the conflict of interest by one individual on our voting panel did not impact the guidelines recommendations," Busse said Thursday.

He said the committee recognized the growing concern about conflicts of interest, including that the 2010 guidelines had been criticized for the fact that 17 of the 49 doctors who worked on them had financial ties to drug companies that make opioids. Some of them were even paid by those companies to promote the use of opioids to treat pain.

So the committee decided none of the people who would ultimately vote on the new guidelines could have any connection with companies or organizations who promoted or criticized the use of opioids.

That threshold was included when McMaster applied in 2015 for funding from Health Canada to update the guidelines. It received more than $430,000 for the project.

An administrative error, however, meant when one doctor disclosed that he had financial ties to four drug companies, that disclosure wasn't relayed to the officials overseeing the process until after the recommendations had already been voted on.

Busse told CIHR had the conflict been made known to him, that doctor would have been relegated to the non-voting panel of experts and patients who provided advice to the committee.

The CIHR review says inappropriate prescribing practices is one of the factors behind Canada's growing opioid epidemic.

In British Columbia, which has been ground zero for the opioid epidemic, 780 people died of drug overdoses in the first six months of this year and more than three-quarters of those involved illicit fentanyl, an opioid narcotic.