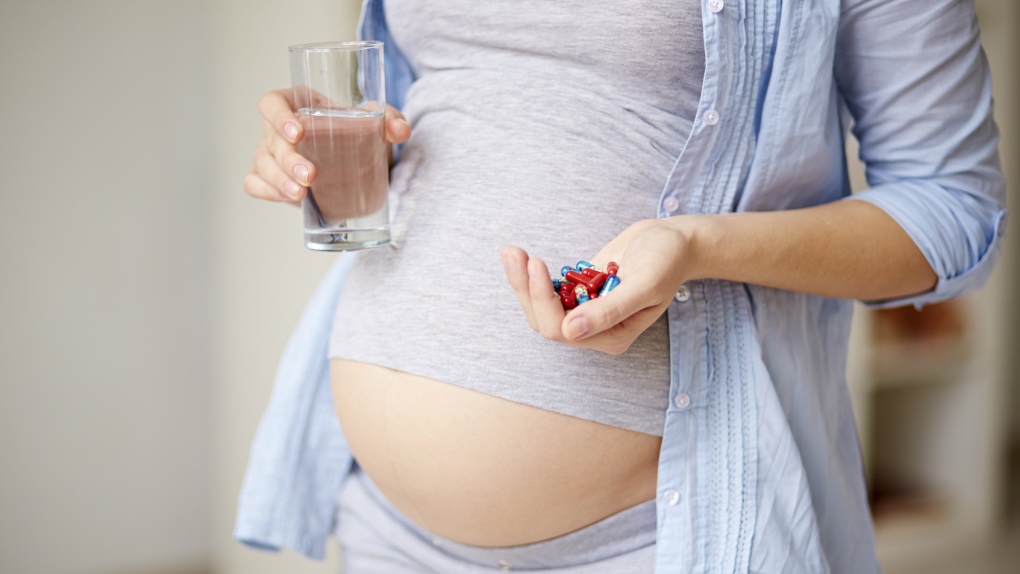 A new study has uncovered some of the early childhood factors that can improve a child's cognitive abilities, including taking multi-micronutrient supplements during pregnancy, a nurturing environment, happy mothers, and educated parents.

Funded by the Government of Canada through Grand Challenges Canada's Saving Brains program, the new study was carried out by an international group of researchers from Indonesia (Summit Institute of Development, the study leader, and the Center for Research on Language and Culture, University of Mataram), the United States (Harvard T.H. Chan School of Public Health, the University of California, Davis, and Georgetown University) the United Kingdom (University of Lancaster) and Australia (Deakin University).

The team looked at 2,879 Indonesian school children aged nine to 12 years old between 2012 and 2014, whose mothers had all previously participated in an earlier study which looked at the effects of consuming standard iron-folic acid (IFA) supplements or multiple micronutrient (MMN) supplements during pregnancy.

The MMN supplements were similar to the pre-natal multivitamin supplements consumed by many women in Canada, the United States, and other countries during pregnancy.

The results showed that taking MMN supplements appeared to have impressive long-term benefits for offspring, including better "procedural memory" with the increase in test score equivalent to an increase seen after an additional half-year of schooling.

Procedural memory involves the learning of new skills and the processing of existing perceptual, motor, and cognitive skills, and is important for a child's academic performance and daily life.

The team also looked at the children of anemic mothers who took MMN during pregnancy, finding that these children also scored substantially higher in general intellectual ability, showing a difference comparable to the increase seen after an additional full year of schooling.

The team were also surprised to find that biological factors such as maternal nutritional status during pregnancy, low infant birth weight, premature birth, poor infant physical growth and nutritional status at follow-up were not as strongly linked to cognitive ability as the socio-environmental factors assessed in the study including a nurturing home environment, maternal depression, parental education and socio-economic status.

The researchers concluded that current public health programs which focus only on improving biological factors may not be enough to sufficiently enhance child cognition, and that socio-environmental factors should also be included in programs to help boost children's cognitive function.

The results can be found published online in the journal Lancet Global Health.