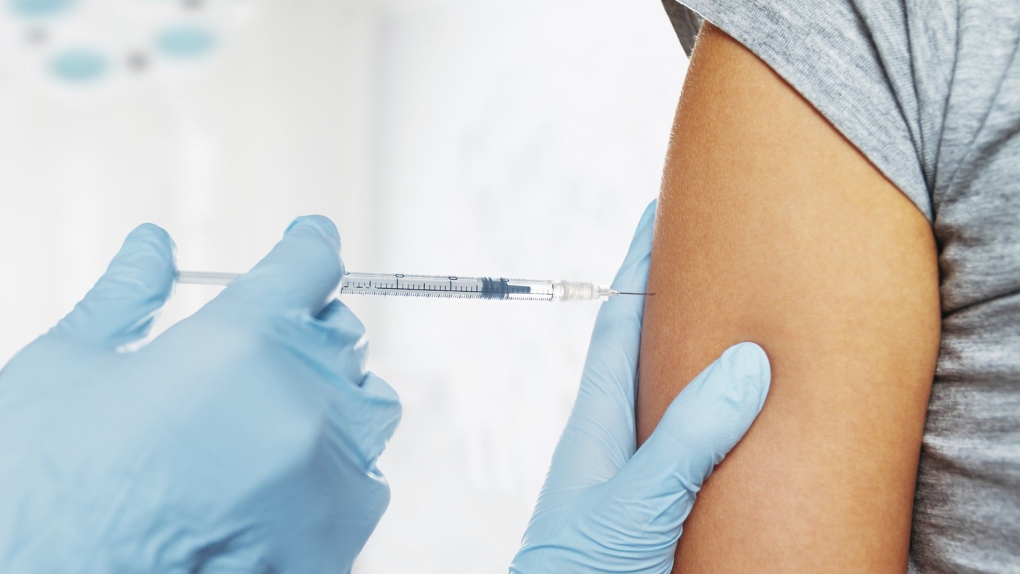 Scientists are working on a vaccine against the STI chlamydia. (Remains/istock.com)

Researchers at McMaster University in Hamilton, Ont., have presented the first promising steps towards a vaccine against chlamydia, a "silent" sexually transmitted infection (STI) that affects 113 million people worldwide each year and which can lead to infertility.

The paper reveals the first steps towards developing a low-cost vaccine providing effective protection against the disease and combatting the effects of associated pathologies.

"Vaccination would be the best way to way to prevent a chlamydia infection, and this study has identified important new antigens which could be used as part of a vaccine to prevent or eliminate the damaging reproductive consequences of untreated infections," said David Bulir, co-author of the study.

The scientists identified a chlamydia antigen, BD584, that reduced chlamydial shedding by 95 per cent. The antigen also reduced hydrosalpinx by 87.5 per cent, a symptom causing the fallopian tubes to block with serous fluid and which can lead to infertility.

"Not only is the vaccine effective," explains co-author Steven Liang, "it also has the potential to be widely protective against all C. trachomatis strains, including those that cause trachoma." Trachoma is an eye infection caused by chlamydia that can lead to blindness. It affects millions of people worldwide.

"The vaccine would be administered through the nose. This is easy and painless and does not require highly trained health professionals to administer," he concluded.

The next step for the scientists is to continue testing the effectiveness of the vaccine against different strains of chlamydia and in different formulations.

In three out of four cases, the disease affects young adults aged between 15 and 24 years old.