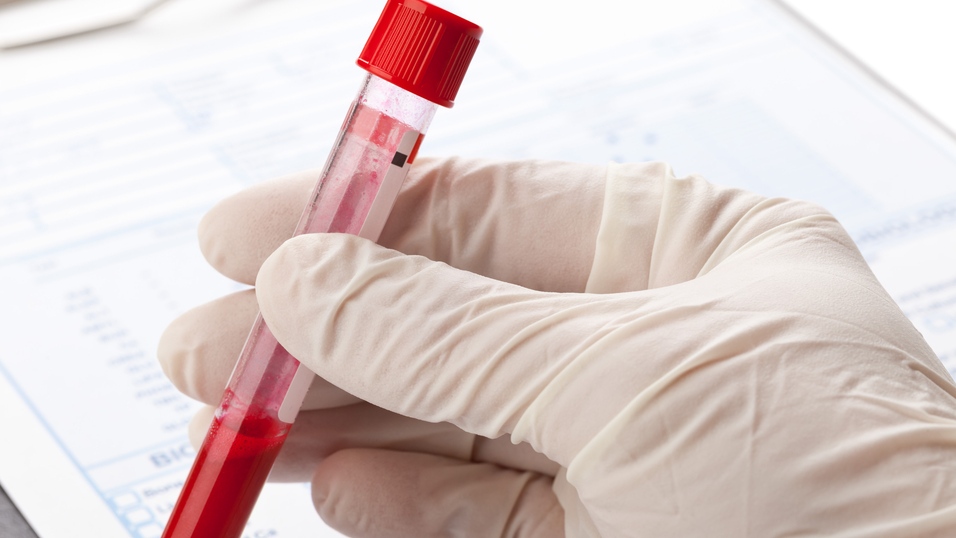 A new report says many Canadians are undergoing many unnecessary medical tests, with a resulting cost to the health-care system potentially running in the billions of dollars every year.

The report, which was released Thursday by the C.D. Howe Institute, suggests that reducing the number of inappropriate tests could help relieve the financial strain Canada’s aging population is putting on the country’s health-care system.

“Reducing inappropriate care would have the dual benefits of making the healthcare system as a whole more efficient and improving patient outcomes and experience,” the report says.

According to the report, data suggests that the average Canadian receives between 14 and 20 medical tests per year. That number has been increasing over the past decade. An estimated 70 per cent of medical decisions are based on test results.

Inappropriate tests are most likely to occur when doctors order tests searching for hidden diseases in patients, particularly if they are ignoring screening guidelines in doing so, and when doctors use a “shotgun” approach to diagnosis, ordering more tests than necessary. Tests that are repeated too soon, making it unlikely the patient’s results will appear any different than they did in the previous test, can also be considered inappropriate.

“Inappropriate use of laboratory diagnostics serves no medical value and results in costs to patients, physicians and the healthcare system overall,” the report says. Lab testing is estimated to be a $6-billion piece of the Canadian health-care sector.

In this context, inappropriate testing includes tests that are ordered when they are unnecessary or unhelpful as well as tests that would be useful but are not ordered. Overtesting can lead to inaccurate diagnoses, inappropriate treatments and further unneeded tests, while undertesting can result in further costs down the line. These create unnecessary direct expenses for the health-care system, while also costing patients time and increasing their stress.

A 2017 study from the Canadian Institute for Health Information found that as many as 30 per cent of all medical tests, treatments and procedures in Canada may be unnecessary. The C.D. Howe report says there is evidence that the proportion of inappropriate tests may be increasing.

The report recommends several ways the number of inappropriate tests could be lowered, including changes to how doctors are compensated and educated as well as the creation of specific guidelines for ordering tests.

Family physicians typically operate on a “fee-for-service” model, in which their compensation is not affected by whether tests they order are necessary or not.

“The current fee-for-service model does not incentivize physicians to reduce laboratory testing, since they do not pay for it,” the report reads.

“This system incentivizes physicians to perform as many services as possible.”

Noting that family doctors order the majority of lab tests for Canadian patients, the report recommends that doctors could instead be paid on a per-patient formula, taking into account that some people will require more care than others, or be given bonuses based on how closely the number of tests they order matches the average.

Another recommendation is to require doctors to state why they are ordering each test, having them pick from a list of specific pre-approved guidelines. This was done in Alberta for tests regarding vitamin D deficiency. It resulted in a 91.4 per cent reduction in the number of vitamin D tests administered, saving the province as much as $1.5 million per year.

“It is unlikely that any one solution will effectively address inappropriate use of laboratory tests on its own,” the report reads.

A group called Choosing Wisely Canada maintains a list of more than 150 common tests, treatments and procedures “that are not supported by evidence or could expose patients to unnecessary harm.”