Regulating emotions could be key in fighting insomnia, study finds 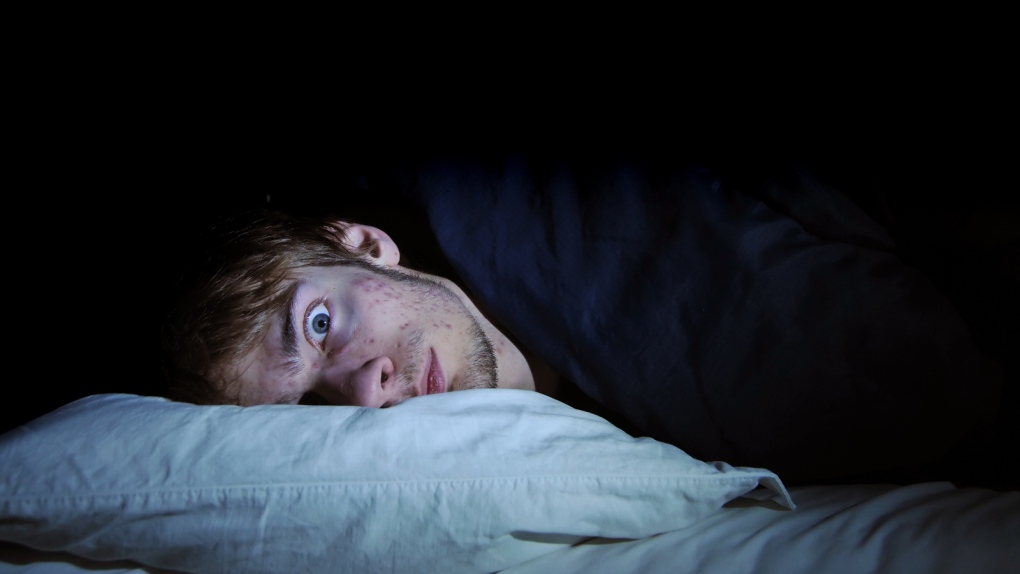 New research suggests insomnia occurs when we lose our ability to control our emotions. (Vlue/shutterstock.com)

Having trouble controlling your emotions could increase the likelihood of insomnia, which could become persistent if things spiral out of control, according to a new study.

"These findings are important because, though the effect size is small, they suggest that teaching people strategies for regulating their emotions might help prevent new cases of insomnia to occur and decrease the risk of persistent insomnia," says study co-author Markus Jansson-Fröjmark of Örebro University in Sweden.

Working with 2,333 adults from Sweden, the researchers asked them to complete several questionnaires on emotions and insomnia.

Participants were asked if they had difficulties with impulse control and whether or not they were emotionally aware and whether they had problems falling asleep or waking up too early and if they did, what sort of consequences did they suffer during the day as a result.

Analyzing the results, the researchers found no link between a lack of ability to regulate emotions and experiencing insomnia.

Yet when follow-up questionnaires arrived six months after the first analysis, the picture began to appear differently.

Those who had lost their ability to regulate their emotions were more likely to have developed insomnia -- most likely the persistent kind.

Analysis of the new data led the researchers to conclude that reduced ability to regulate emotions was associated with an increased risk of developing temporary or persistent insomnia.

The study was published in the British Journal of Health Psychology.

A recent experiment at Northumbria University helped 73 per cent of participants end their insomnia after a one-hour cognitive behavioral therapy session.

Treatment was given to participants whose insomnia was still in the acute phase, meaning it had been occurring for less than three months.

The research team, whose study was published in the journal Sleep, recommends treating insomnia in its acute phase, noting that it saves patients considerable time and quality of life, bypassing the major depression that often comes as a result of chronic insomnia.