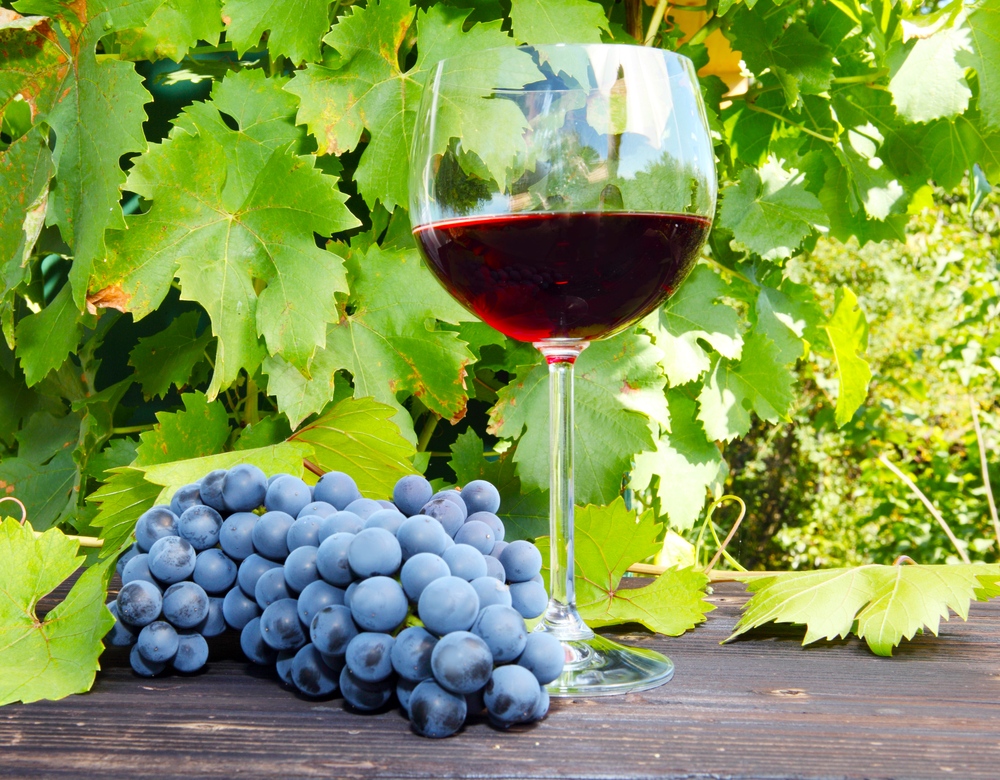 For wine lovers, the results of a new study provide even more reason to pour a glass of red wine guiltlessly, after scientists found that it could be good for your teeth.

According to research published in the Journal of Agricultural and Food Chemistry, red wine contains antimicrobial elements that were found to help kill bacteria in simulated lab tests.

The same effect was observed for grape seed extract.

Drinking a shot of grape seed oil, however, is much less appetizing.

Cavities, gum disease and tooth loss are caused by the accumulation of bacteria in the mouth. Together, they form ‘biofilms’ -- communities of bacteria that turn into plaque, produce acid, and are difficult to kill.

Of the different liquids, the three forms of red wine were the most effective at eliminating the bacteria.

Researchers say their findings could be used to harness the cavity-fighting powers of red wine and incorporate them into products like mouthwashes and toothpaste.

However, before tipping back your third glass of Cabernet, keep in mind that red wine is also known to stain teeth.

To avoid permanent stains on your pearly whites, experts at Winefolly.com offer a slew of tips such as drinking sparkling water and eating high-fiber foods to loosen and scrub off the wine before it has a chance to stain, and skipping acidic white wine, which acts like sandpaper and strips teeth of their protective coating.

Or, as if you needed an excuse to do, pair red wine with a calcium-rich hard cheese, which acts as a polish and wax for teeth.