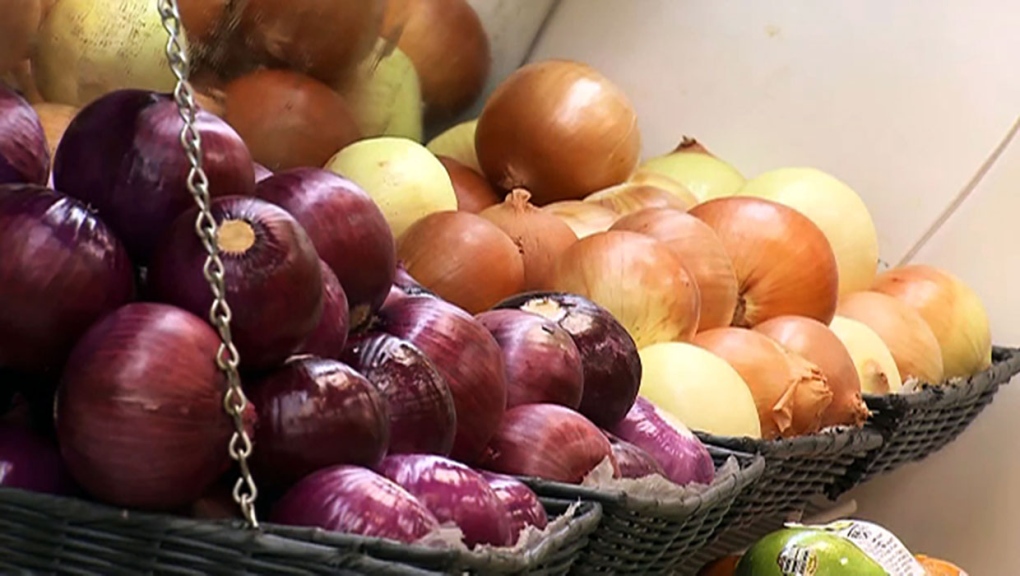 Onions are seen in this undated photo.

The onions, which were imported from the Mexican state of Chihuahua, were sold in Ontario and Quebec and possibly other provinces and territories between July 1 and Aug. 31.

Consumers who have the onions are advised to either throw them out or return them to the place of purchase.

So far there have been no reported illnesses linked to the produce.