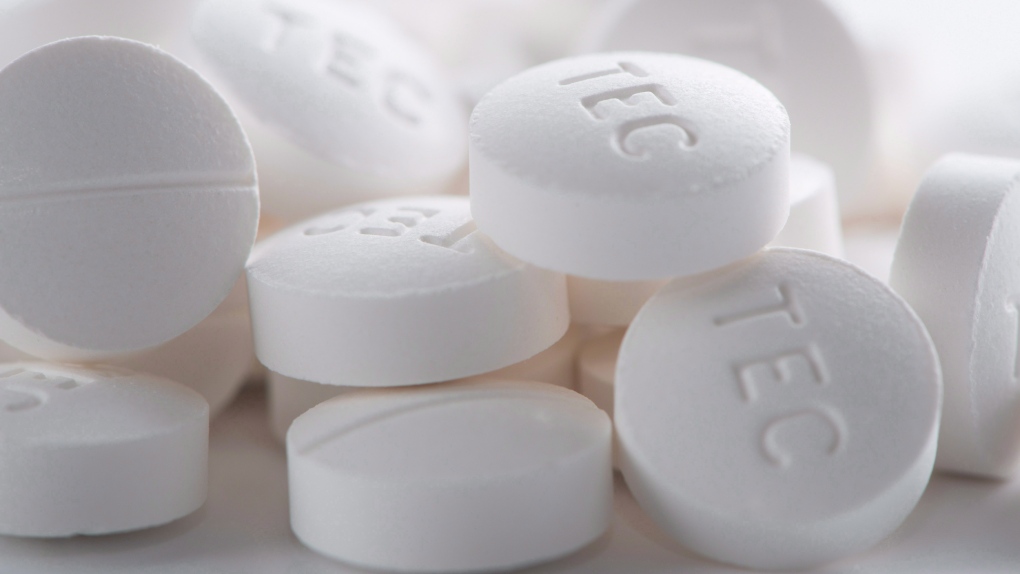 OTTAWA -- A new agreement will see the prices of nearly 70 commonly prescribed generic drugs discounted by up to 90 per cent of their brand name equivalents.

The price discounts are to start on April 1 and will more than triple the number of drugs that were discounted under the previous generics initiative.

The drugs are collectively used by millions of Canadians to treat conditions such as high blood pressure, high cholesterol and depression.

Officials say patients will see the savings when they fill their prescriptions, whether it's through a public drug plan, an employee plan or paying out of pocket.

The initiative is expected to generate savings of up to $3 billion for public drug plans over five years.

The agreement between the pan-Canadian Pharmaceutical Alliance -- which represents the provinces, territories and federal government -- and the Canadian Generic Pharmaceutical Association was reached after discussions led by Ontario, British Columbia and Saskatchewan.

"The generic drugs covered in this initiative are manufactured by multiple generic companies, helping to ensure a stable supply for Canadian patients," the pCPA said Monday in a statement. "Pricing stability and predictability will also help to ensure that generic pharmaceutical manufacturers can continue to invest in bringing new cost-saving generic drugs to the Canadian market in the coming years."

The Canadian Pharmacists Association said the deal, while generating considerable savings for governments, will have a significant financial impact on the pharmacy industry.

"We believe that this new pricing framework is an opportunity for governments to invest a portion of the anticipated savings back into frontline services that pharmacies offer to enhance patient care," Justin Bates, CEO of the Neighbourhood Pharmacy Association of Canada, said in a release.