Preemie survival rates up by 25 per cent after changes to care program: study 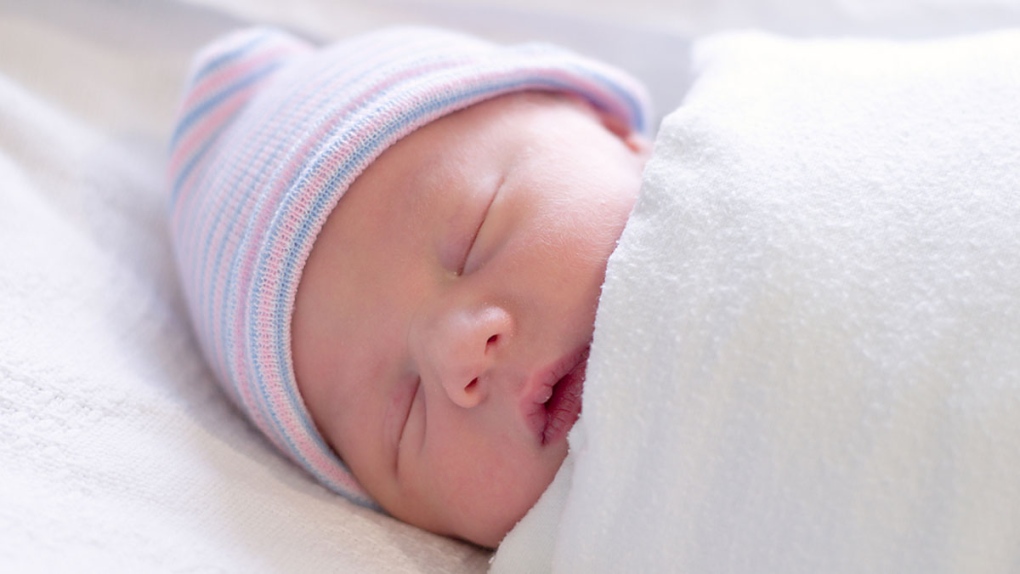 Health officials say one in 12 babies is born prematurely in Canada. (Vivid Pixels/shutterstock.com)

TORONTO -- The survival of preterm babies jumped by 25 per cent after new practices were introduced in neonatal units across Canada, according to a study of nearly 51,000 infants between 2004 to 2017.

Changes introduced in 2003 included increased use of steroids for mothers 48 hours before delivery to help babies whose lungs would not be fully developed; raising infants' body temperature upon birth and reducing the use of invasive ventilation to help them breathe.

The study published Monday in the Canadian Medical Association Journal says babies born at less than 33 weeks' gestation had an increase in survival from 56.6 per cent to 70.9 per cent, without major health problems.

It says the improved practices were initiated by the Canadian Neonatal Network, which includes researchers and health-care professional such as physicians, nurses and respiratory therapists all neonatal in every province.

Dr. Prakesh Shah, director of the network and a senior author of the study that originated from Sinai Health in Toronto, said the measures also hiked survival by five per cent for babies born at 23 to 25 weeks' gestation.

The network shares data across the country to systematically improve quality of care over the long term for babies, some that are born very premature and may have complications such as infections, lung problems requiring oxygen and bleeding in the brain, said Shah, pediatrician-in-chief at Sinai Health.

He said mothers about to deliver pre-term babies are given a steroid because their babies have not yet produced a substance called surfactant in their lungs.

"It's like a soap that allows the lungs not to collapse," he said.

Quality improvements through the network mean ventilators are less commonly used because they reduce babies' capacity to breathe on their own, Shah said.

"We learned that allowing babies to breathe themselves was better in terms of the long-term outcome so now we don't automatically put the tube down."

Keeping babies warm also increases survival and that means wrapping them in plastic when they are delivered, he said.

One in 12 babies is born prematurely in Canada, and that's been the case for the last decade, Shah said.