Pill could put an end to jet lag: Canadian study 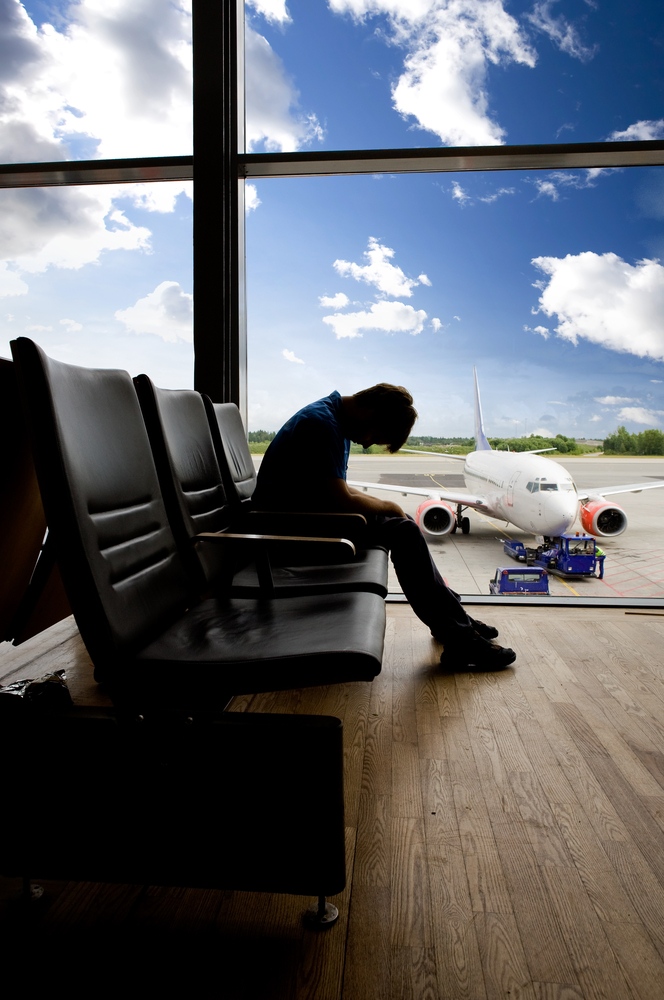 Resetting the circadian rhythm, what's also known as the body's internal clock, could soon be a simple question of taking a pill, according to researchers at McGill University in Canada.

Their study, which was published in the journal of the Federation of American Studies for Experimental Biology, demonstrated for the first time the role of the hormone cortisol in controlling the circadian rhythms.

It's because of our circadian rhythms that it can be difficult to fall asleep earlier than normal and staying up all night can cause mayhem in the body that could even lead to metabolic and cardiovascular health problems.

"Problems adjusting to atypical work schedules are a major issue for society," says Dr. Diane B. Boivin, Director of the Centre for Study and Treatment of Circadian Rhythms at McGill. "Our previous studies clearly show that desynchronized circadian clocks disrupt the sleep, performance and cardiac parameters of night-shift workers."

Dr. Boivin says no reasonable solutions have been found to make life easier for night shift workers and that light therapy, for example, can do more harm than good.

The team studied the rhythmic expression of clock genes -- the genes that drive the body clock and communicate with the central clock -- in white blood cells.

White blood cells are called into action when a pathogen invades, so the presence of clock genes in these cells indicates that circadian rhythms could play a role in the immune system functions.

It turns out, according to the study, that glucocorticoids such as cortisol transmit these signals that facilitate communication between the body's central clock -- located in the brain -- and the clock genes in other cells and organs.

At this stage, we are not recommending the use of glucocorticoids to adjust the rhythms of night-shift workers, as there could be medical risks," says Dr. Boivin. "However, these results lead us to believe that we may one day be able to use a combined therapy that targets the central clock (inverting work schedules, administering controlled light therapy) with a pharmacological treatment that targets the peripheral clocks to ensure that all clocks are adjusted."